Jigar Mehta who has been part of Sacred Games 2 talks about his love for theater and the self satisfaction he obtains. 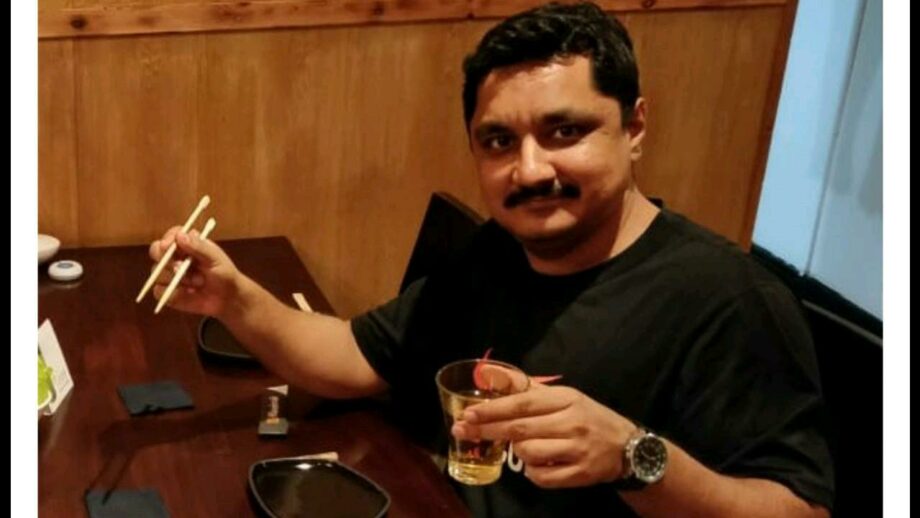 It is not easy switching from the South Indian accent to American in a matter of minutes. But theater artist Jigar Mehta has done that with aplomb in the English play Devil Wear Bata.

Says Jigar, “It is very important for an artist to be able to do any kind of role. As for South Indian and Yankie twang , I could pull it off, for having a very good memory I remembered how both speak and reprised it on stage.”

Besides Devil Wear Bata, Jigar is also doing a children’s play with Birbal Its Possible – Akbar Birbal stories, where he is playing Akbar.

Working on stage is superb, for the instant reaction is something which we all hanker for. “Prior to this I have acted in other commercial plays like Buckingham Secret and Soda Bottle Opnewala with Silly Point Production (makers of Devil Wears Bata).”

“I first started as a stage play artist between 2004-2008, but then did not get much work. This was also before the Facebook era where you can reach out to casting people and directors.”

“Hence for the next five years I did PR for various brands, but was not satisfied. So I returned to my first love and luckily this time I am doing well touch wood.”

Jigar is also part of Sacred Games 2.  “I am the senior ATS officer. I shot with them for long between November and May last year during which I got to see how Saif Ali Khan was working.”

He has no qualm about less screen space, “Unless you try how do you know?  But the fact that people are messaging me, means that my work is being noticed.”

“Also working with veteran directors like Neeraj Ghaywan will open new vistas  for me.”

“To be honest I did not know that I was auditioning for Sacred Games. They just  said it was a juicy cop role.  I was jumping all over when I was finally told, for I always wanted to play a police or army officer.”

Looking ahead he is open to juicy roles across all mediums be it theater, TV or web.”As an actor I don’t discriminate between them.”

5 exemplary life lessons from Sacred Games that tell us more about life struggles! Do you know these predictions about Sacred Games season 3? Sacred Games 3: All You Need to Know About Cast Details and Release Date

These Hottest Scenes from Sacred Games Will Leave You Stunned! Nawazuddin Siddiqui vs Pankaj Tripathi : Who is the Digital King?