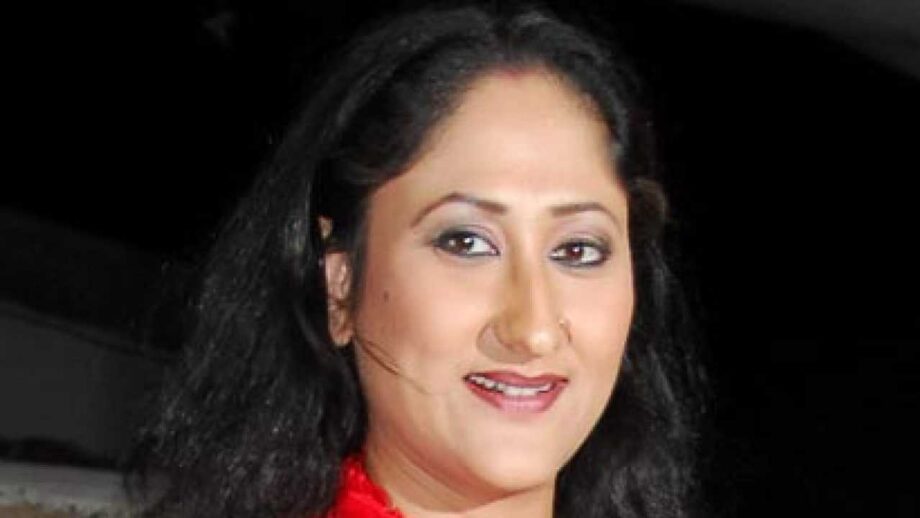 Jayati Bhatia is a television actress, best known for her work in Indian television serials and stage plays. She was
most recently seen on Colors TV show Internet Wala Love and gained popularity as Mataji on Sasural Simar Ka.

Jayati Bhatia has also been part of several non-fiction shows. Her most notable works includes Kitchen Champion (Season 4) where she was crowned as winner. She was also part of dance reality show, Jhalak Dikhhla Jaa. As a child, she was trained in classical Odissi dancing, but has admitted that she finds western dance forms difficult.

She has also been part of many films. Her acting skills have made her popular. She started doing theater, apart from television and films, which taught her discipline and also improved her acting. Theater played a very important role in her life in brushing up her acting skills and behaviour.

Her notable plays were Mahatma Vs Gandhi, Mad About Money and Acid. Jayati Bhatia has completed more than 2 decades in this industry and is still blooming as a bud flower.

Her refreshing personality and super experience have made her a renowned name in the industry.

Pummy Aunty aka Ssumier Pasricha is back with a bang! 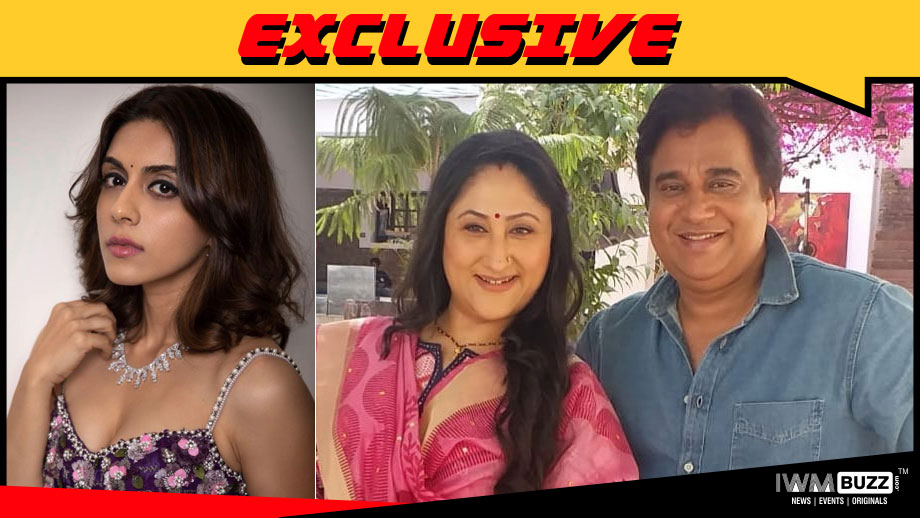