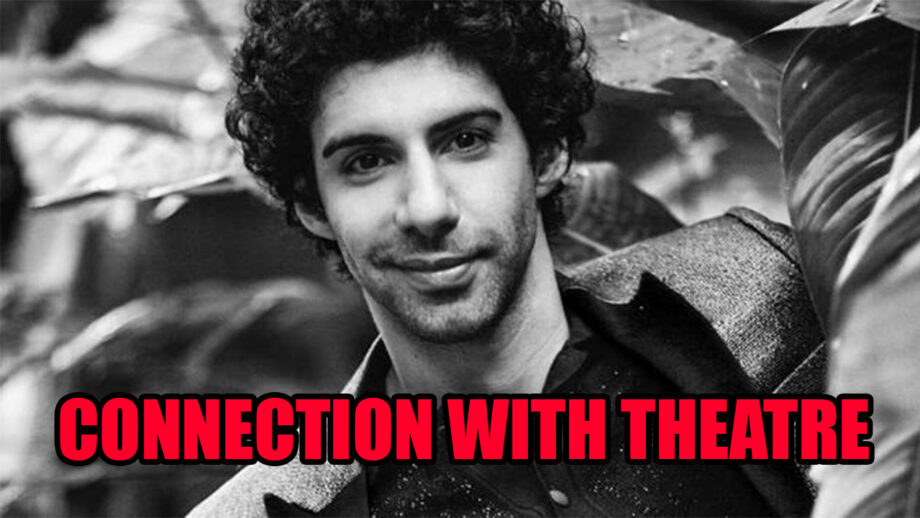 The past decade has witnessed a change in any form of acting. The rising talents have proved their brilliance with their skills. Most of these talents have come from theatre. We all know the fact that the theatre actors are trained hard before their every performance.

Sure, the theatre shows are not as popular as the cinema industry, but they are just shinning like before. The Prithvi Theatre in Mumbai is said to be the versatile stage for many veteran actors in the industry. Some of the best actors in India are churned out by The National School Of Drama in Delhi. There are many actors who have emerged from the theatre like Naseeruddin Shah, Anupam Kher, and Shabana Azmi, and many others.

We all may be knowing Jim Sarbh, who is one of the finest actors in Bollywood has also emerged from the Theatre. Jim Sarbh is a prominent figure among the Mumbai Theatre artists, and it a fact that Jim Sarbh has a deep connection with the theatre.

Jim is making his presence felt by his performances, we can see how brilliant he was in Padmavat where he played the role of Malik Kafur- a prominent slave general of Alauddin Khilji. He was also seen in Neerja as a cold-blooded terrorist. He has also performed with many theatre actors like Kalki Koechlin and Rajat Kapoor. He has also worked in Sanju as Zubin Mistry and we can see his expertise through the movie. I am just hungry for good work – Mansi Multani

There are directors who are extremely demanding and you have to go with it: Jim Sarbh 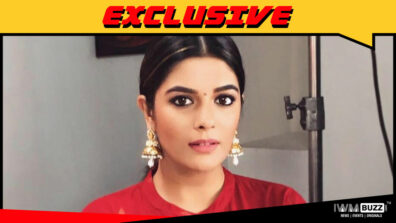 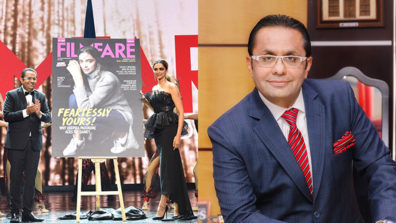 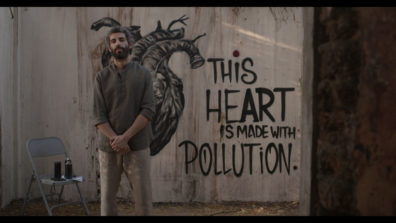 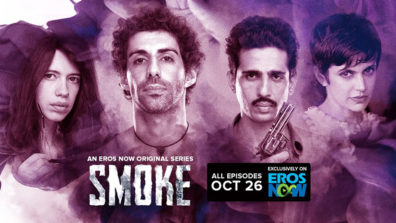