Pankaj Kapur (born 29 May 1954) is an Indian theatre, television and film actor. He is the father of actor Shahid Kapoor with his first wife, Neelima Azeem.

He has appeared in several television serials and films. His most acclaimed film roles to date have been that of Inspector P.K. in Raakh (1989), Dr. Dipankar Roy in Ek Doctor Ki Maut (1991) and Abba ji, (based on Shakespeare’s King Duncan) in Vishal Bhardwaj’s adaptation of Macbeth, called Maqbool (2004). All three roles got him National Film Awards. His acting and devotion have been the talk of the town.

In the 1980s, he became a household name through the TV series Karamchand, a comedy television series in the detective genre, and in the millennium, Office Office, a comic satire on prevalent corruption in India.

Pankaj Kapoor is a legend and a great institution in himself. We are eager to see more of his excellent work. 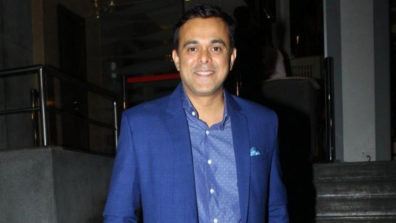 It is an honour to reprise a character played by the legendary actor, Pankaj Kapoor: Sumeet Raghavan