Paritosh Painter is an Indian theatre actor, director and film, TV writer. He is the writer of several Bollywood movies, some of which are Dhamaal, Paying Guests, and All The Best: Fun Begins.

Paritosh Painter is also active in the Indian theater scene, where he is known for writing and producing See No Evil, Hear No Evil, Speak No Evil, Get Rid of My Wife and I Am The Best.

His unique storytelling technique, coupled with some of the best known names on Indian television like Kiku Sharda, Delnaaz Irani, Vishal Kotial and Kishwer Merchant, have led the show ‘Har Mushkil Ka Hal – Akbar Birbal’ to becoming one of the most watched shows on Indian Television.

He has acted in dozens of plays, where his acting was highly appreciated. His sense of comic timing, the minute details in acting, his vision to see beyond the normal have made him unique and extraordinary from others.

His ideas of shows which he has produced reflect versatility, sense of family, intelligent comedy. He has been mostly involved in writing comedy plays and movies. His ideology of spreading a message in a comical way has been imprinted in the industry.

Paritosh Painter also performs as a stand-up comedian with his show called Women Decoded. We look forward to his versatility in many fields. 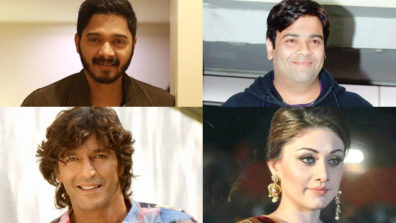 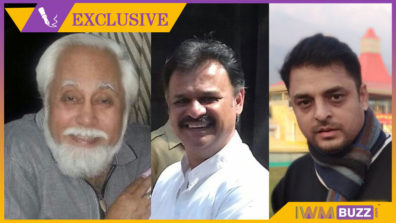 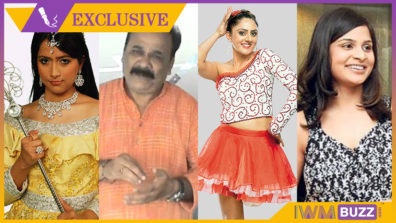 Rajesh Desai and Dhananjay Pandey roped in for Partners