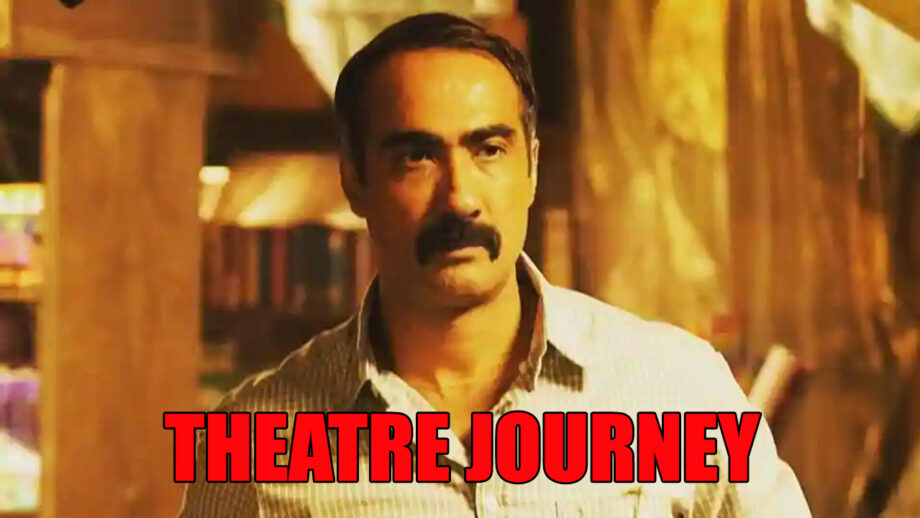 He has also been a part of the reality show Jhalak Dikhla Jaa Season 7 in 2018 showed up on the screen in the short film Shame, along with by Swara Bhaskar. He has likewise shown up in Rajat Kapoor Fatso and not to forget about the novel bond that he shares with Rajat Kapoor and Vinay Pathak.

Other than being one of the most talented entertainers with perfect acting abilities who can cheeky the role of a humourist or any other roles, it’s so worth to know about his journey as an actor too.

Read below to know what Ranvir Shorey said in an interview about his career, his passion and work.

“I do theatre for time pass and I do films for my passion and money. I believe that in theatre, people work a lot and spend so much time on it. But theatre doesn’t pay that much, not just in terms of money, but also in terms of reach,” He added, “I also feel that in front of the camera, as an actor, you can pull off more than as an actor on stage. So, for me, cinema is number one, frankly,”. He added, “I am a director’s actor because when I am on sets, I see to it how can I satisfy my director with my work. I like to work with people who are open to contribution. “If your script is good, you have won half the battle. I try to insist that the script should be good,”.