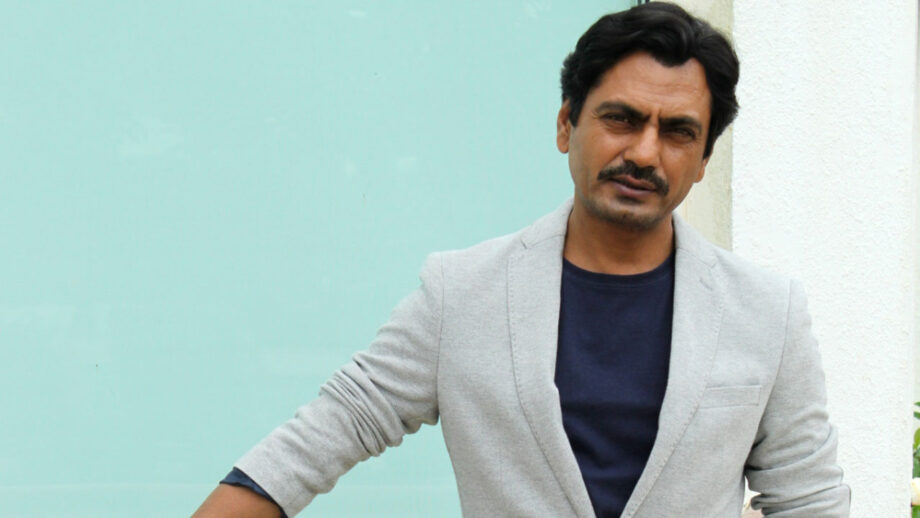 Our favourite actor from Sacred Games or Gangs of Wasseypur, Nawazuddin Siddique has proved what a versatile actor he is. His role as a fierce officer in Kahaani or antagonist in Kick was very much loved by the audience. Well, this amazing actor had a humble beginning to his acting career. A graduate in chemistry, this star found his calling into the acting field after watching a play in Delhi. He was instantly attracted to it and there was no turning back.

Nawazuddin acted in over ten plays with a group of friends to complete the criteria to get admitted to the National School of Drama, New Delhi. Well, he got his acting lessons from there itself and we see the results now. The actor will be seen in the film Bole Chudiyan opposite Tamannah Bhatia. The actor feels that with this film he is relieving his theatre days and he is grateful for those days as he learnt a lot from that territory. He had also shared a picture of himself from his first theatre play in 1995 on the occasion of World Theatre Day.

The actor has certainly come a long way and we love him in every role he portrays.