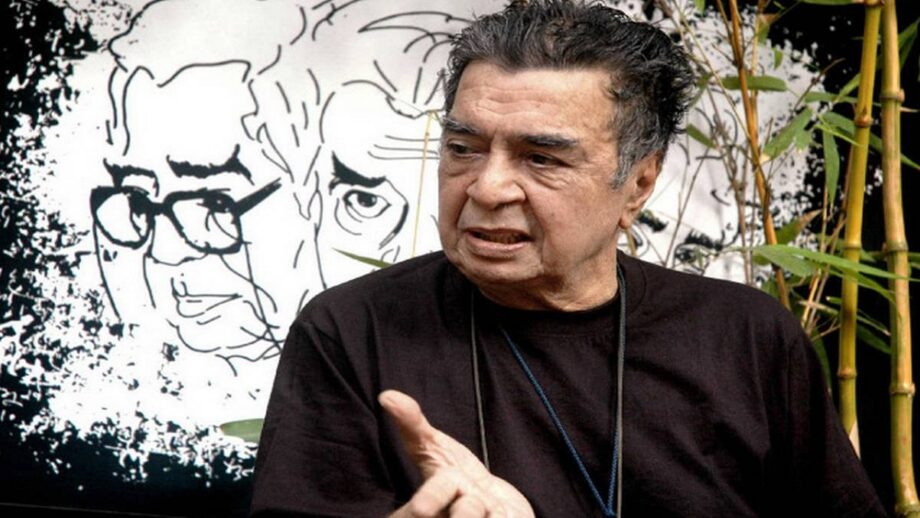 Satyadev Dubey was a legendary theatre director, actor, playwriter, film actor and film director from the period of 13th July 1936 to 25th December 2011. Mainly satyadev ji was popularised by his theatre work. We can say he was a king for theatre.

Satyadev ji also won the National Film Award for best screenplay for shyam benegal’s in the year 1978 later on he also won a Filmfare award for the best dialogue in Junnon. Then in 2011 he was honoured with the Padma Bhushan from the Government of Indian. He produced 2 short films named Aparichay Ke Vindhachal and Tongue In Cheek, later he directed another Marathi movie named Shantata Court Chalu Aahe, which is based on Die Panne.

Here are some great directions by Satyadev Dubey :

1: Shantata Court Chalu Aahe: -this script had been written in the year 1963 by a local bombay group, which was played later on. Shantata Court Chalu Aahe is a script composed by Vijay Tendulkar in language Marathi and was firstly played/directed by Arvind Deshpande with the main lead by Sulabha Deshpande. Later on it was converted into 16 different languages and BBC had also played it in the English version.

2: Kalyug: – it’s an Indian language drama film in Hindi, in which the story is crime based directed by Shyam Benegal. Which is a modern version of Mahabharat, war between opposite business parties. It also won a film fare award as a best film in the year 1982. These dramatists changed the face of Indian Theatre Evergreen Indian Plays One Must Watch