Know more about the theater life of Rao. 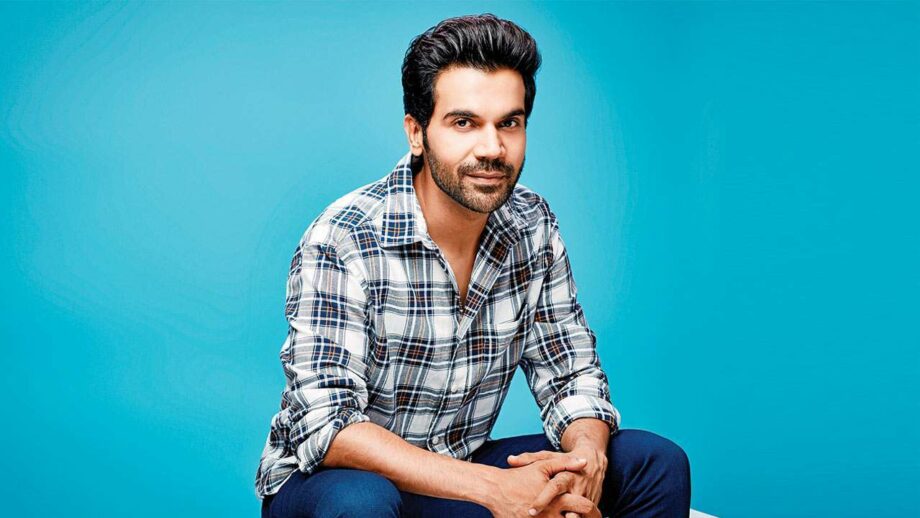 Rajkummar Rao, also known as Rajkumar Yadav, is an Indian actor. He has established a career in Hindi cinema and is the recipient of several awards, including a National Film Award, three Filmfare Awards, and an Asia Pacific Screen Award.

He graduated from Delhi University and was simultaneously doing theatre with Kshitij Repertory and Shri Ram Centre in Delhi. Rajkummar graduated from the Film and Television Institute of India, Pune and shifted to Mumbai for a film career. He said his life in theater has taught him a lot and made him realise the struggle for success. Theatre taught him discipline, hardwork and the hunger for perfection.

Rao went on to feature in the successful romantic comedy Queen and starred in acclaimed dramas, CityLights, Aligarh and Trapped. The last of these earned him another Filmfare Critics Award for Best Actor. Among his 2017 releases, the romantic comedy Bareilly Ki Barfi and the black comedy Newton were both commercial successes and won him several accolades.

Rajkummar Rao’s acting is so real and fresh that even a layman can relate to it. Rao is known as the acting king. He has done many small budget films, which reflect life. The way his stardom has increased gradually is only due to his powerful and impactful acting.

Now he is in the list of A category actors. He is from a non-filmy background. His journey on the ladder of success is commendable.

He will feature in the comedy-drama Made in China, opposite Mouni Roy. He has also committed to star alongside Nushrat Bharucha in the social comedy Turram Khan, and alongside Fatima Sana Shaikh and Sanya Malhotra in Anurag Basu’s as-yet untitled ensemble romantic drama. Raves Pour In From All Over The World For Janhvi Kapoor 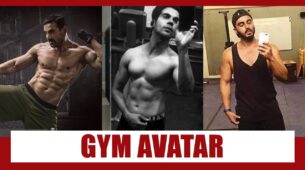