IWMBuzz tells you about the tragic death of theatre personality Ranjit Chowdhry. Read the story for more details 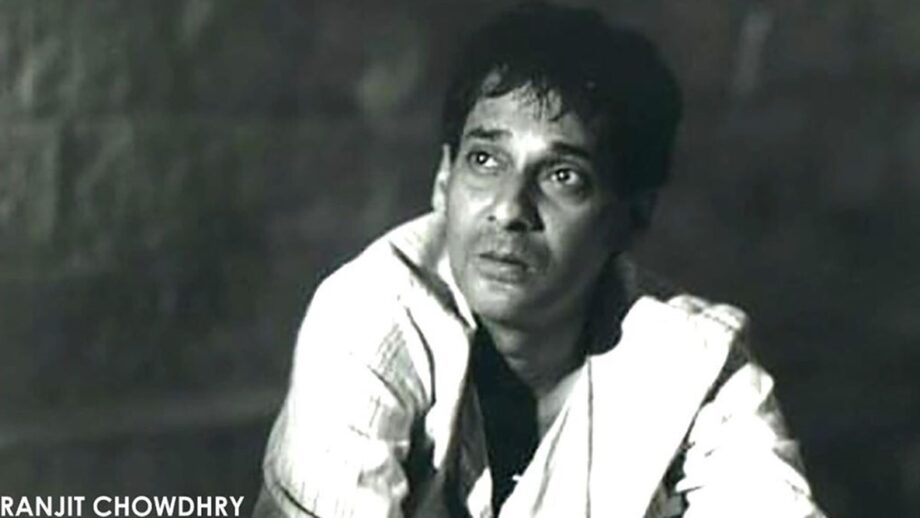 A shocking piece of news comes when we hear that film, Tv and theatre actor Ranjit Chowdhry passed away on April 15 at the age of 65 years. As per reports, he was admitted to the hospital for several months and was going through a critical surgery that he couldn’t survive.

His career has spanned over four decades and he has also been a part of several films like Bandit Queen, Khoobsurat, Mississippi Masala and many more.

Our condolences to the family of the lost life and may the departed soul rest in peace. For updates, stay tuned to IWMBuzz.com