Looking back at Theatre legend Shyamanand Jalan and his memorable legacy.. 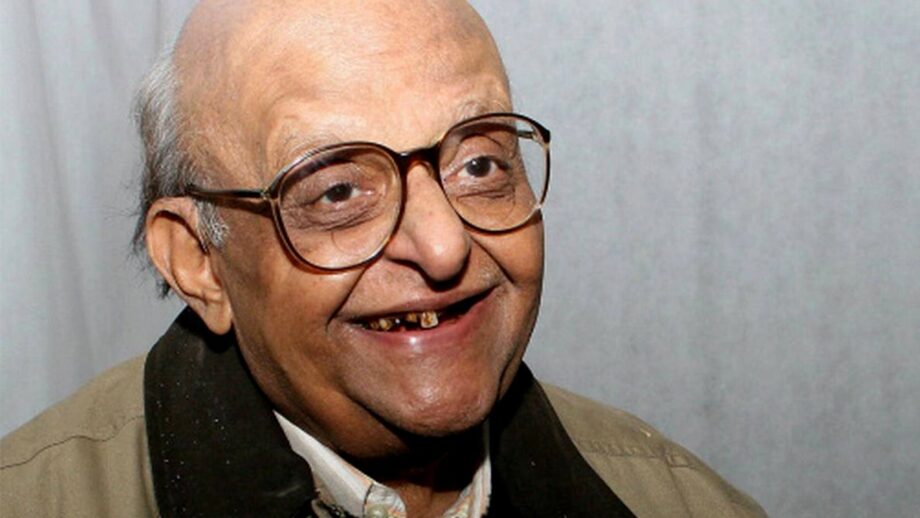 Indian Theatre has contributed significantly to the art and culture scene in India for decades now. Many imminent personalities of theatre have went on to become legendary figures for their valuable contributions to the society.

One such theatre personality that brought in a change in Hindi theatre was Shyamanand Jalan. This influential theatre figure who passed away in 2010, was a Kolkata-based theatre director and actor. His work is credited for being one of those to bring in the renaissance period of the modern theatre in India. He is especially renowned for resurrecting theatre in Kolkatta, with his theatre group Anamika, betweeen the periods of 1960s to 1980s.

Jalan initially started his career as a lawyer but worked as a theatre actor and director alongside. His first theatre acting performance saw him in the play Naya Samaj whereas he first debuted as a director for a children’s play Ek Thi Rajkumari.

With Ashadh Ka Ek Din, the first modern Hindi play that he set up, proved to be a major breakthrough for him that earned him critical acclaim.

He also dabbled with a few films like Arohan by Shyam Benegal, Kahan Kahan Se Guzar Gaya by MS Sathyu. His most notable performance being in Roland Joffe’s 1992 film City of Joy where he played the role of a don.

Shyamanand Jalan along with his wife Chetana Jalan co-founded Padatik, a theatre group in 1972 and assumed his position as the director. This gave him a chance to be bolder and experiementing with plays using his own style and vision.