Natasamrat of Marathi cinema- Dr. Shriram Lagoo, and his journey into the cinematic world 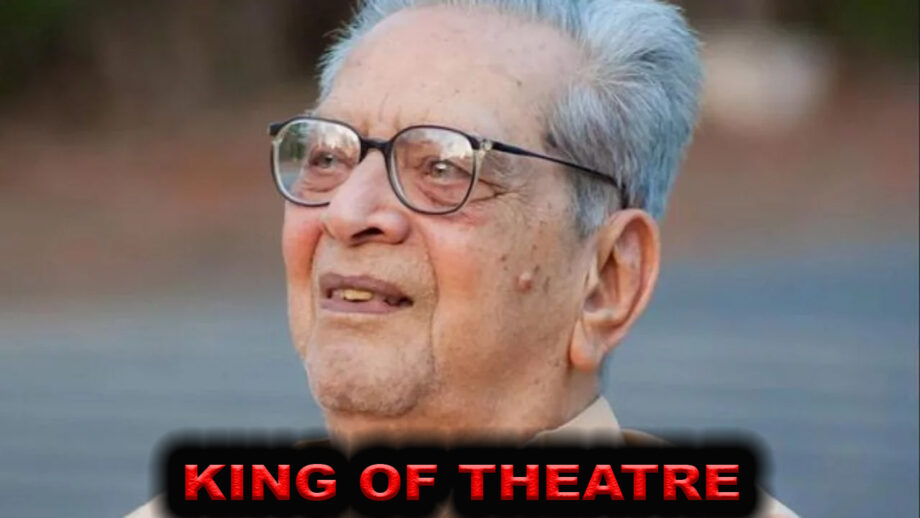 One of the finest gems to influence several generations altogether, Dr. Lagoo is truly justified for the title of Natasamrat. His first appearance was in school plays, and the most talented part was that he used to not only say his part but the dialogues of his colleagues too. Shriram Lagoo was from a school that had a great dramatic history. Bhave School had shaped several alumni like Smita Patil, Rohini Hattangadi and several others, to make their mark as actors.

After his schooling, he took admission to Fergusson College, Pune, wherewith his company of his friends, he was more influenced to pursuing acting and he emerged to be an amazing actor in Marathi plays like Vedyachey Ghar Unhat and Jagannathacha Raja. Lagoo took admission in the medical college, BJ Medical College in Pune, and there too, he outshone as an actor. He was not just a great actor but also an ENT Surgeon Gold medalist. It was not easy juggling between two pole apart interests but he made the impossible possible. He performed on Lagnachi Bedi, a play written by Acharya Prahlad. His most remarkable performance would be that of the role of Natasamrat, for which he is remembered till today.

Later Lagoo stepped into Marathi cinema, where he is remembered for his great works like Sinhasan, Pinjra, and Mukta. He also worked in plays that were written by writers like Vijay Tendulkar, Atre and Shirwadkar. Sadly, he didn’t get much fame in the Hindi cinema. But, he surely was the king of the theatre.

Theatre Actors from India You Should Know

What is common between Smita Patil and Esha Deol Takhtani?