Sculpted by its colorful details, texture, storylines, drama, and richness, Indian theatre is one of the most beautiful drama places for one’s entertainment. And the credit goes to many writers, directors, and all the team members who take efforts making it enjoyable. Some of the most notable people are Satyadev Dube, Ram Gopal Bajaj, Sachin Gupta, Utpal Dutt, B.M.Shah, to name a few.

One of the most notable people that deserves a mention is not just a playwright, screenwriter, filmmaker but also the stage director who is none other than Mahesh Dattani. He was awarded the Sahitya Akademi Award in 1998 for his writing. He has also done a collaboration with many international theatres like Border Crossing and recently at Shanghai with Chinese, Swedish and English actors at a stage adaption of Pulo Coelho’s classic best-seller The Alchemist and also the script of Brief Candle, directed by Lillete Dubey.

He has given a great contribution in English drama and has made his space in the theatre. Few of his most know popular plays are

It is one of the most performed and widely renowned play. It shows issues like religion and communal violence.

This play shows Mahesh Dattani as the most reputable, influential playwright.

First-ever Indian play that acknowledges gay love and partnership. As claimed by the New York Times, it is powerful and disturbing.

One of the best plays that deals with child sexual abuse and ignorance by the elders, it is a fragile fabric of familial relations.

Let us know which is your Mahesh Dattain’s most preferred drama.

For more drama updates, stay logged in to IWMBuzz.com 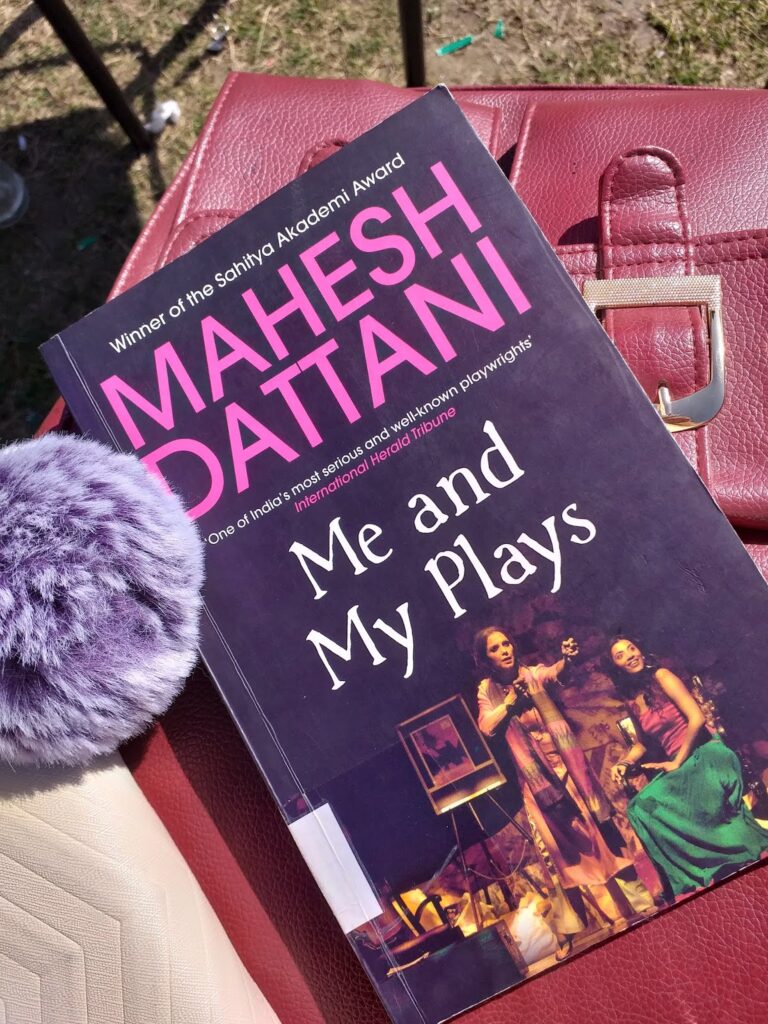