A remarkable contributor in the field of theatre who deserves a mention is none other than Prashant Damle. A true example of if you want something and put your heart and soul into it, you must get it, is none other than Prashant Damle. He has worked in several Marathi movies, shows, and plays. He was the one to set an example of when an opportunity doesn’t knock on your door built another one. This was something that was the motto of Prashant who had gone through many struggles and hardships to get recognition in the industry. His stepping stone to success was in Marathi movie where he made his face.

Not just worked on the Marathi stage but Prashant Damle has also marked his presence in the film media. Not just that but also has worked in numerous soap opera and films in Marathi. Also partnered with bug-cheese of industry, infamous movies like Pasant Aahe Mulagi, Savat Maajhi Ladki, Waajva Re Waajva, Tu Tithe Me, Bahurupi, Mumbai Pune Mumbai 2. 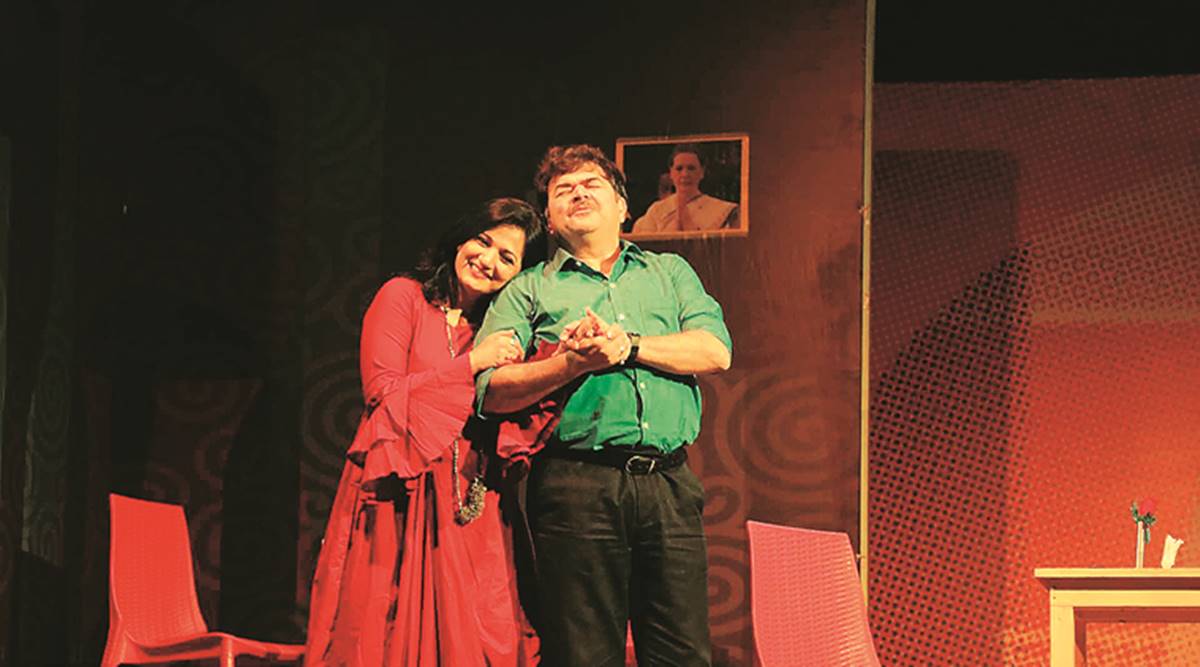