'The devil wears Bataa' play from the Silly Point Productions is giving its audience good time watching and laughing aloud. 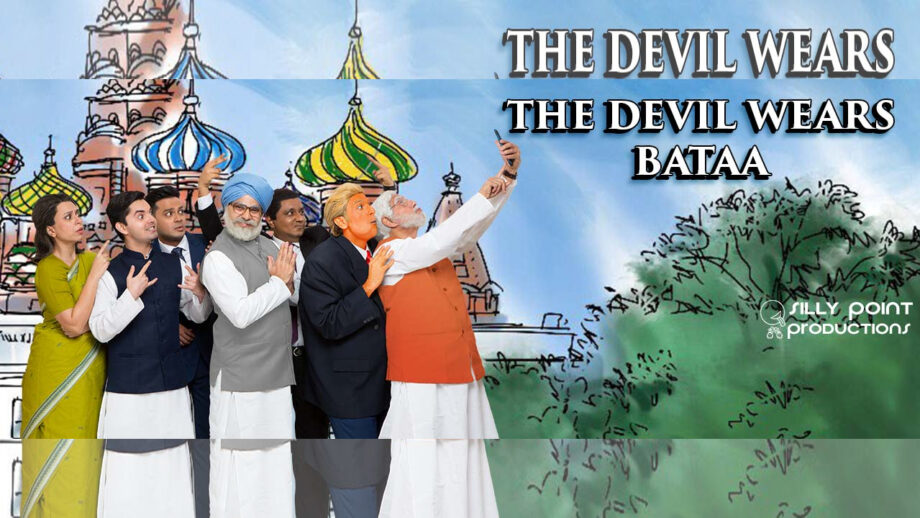 The play has imitations of Sonia Gandhi, Manmohan Singh, PM Narendra Modi, Bobby Jindal, Barack Obama, Arnab Goswami, Rahul Gandhi and Donald Trump on the stage. The actors in their respective roles have internalised the mannerism of these personalities to quit a good extent. And the response hence is following very quick and fast for the play as audiences are rolling out with laughter watching this play.

The sense of humour is the basic content of the play which is not insensitive or primitive most of the time.

The play does have some lame and familiar jokes but yet its concept and the storyline keeps the audiences engaged. The pedestrian has been engaged in the play to make it into an art form. This kind of practice could be traced since Parsi Gujarati theatres and Parsi theatre days time.
As accepted by the production house, the play does have some repeated humour but it is up to audiences to reject these and come down to the real theme of the play. 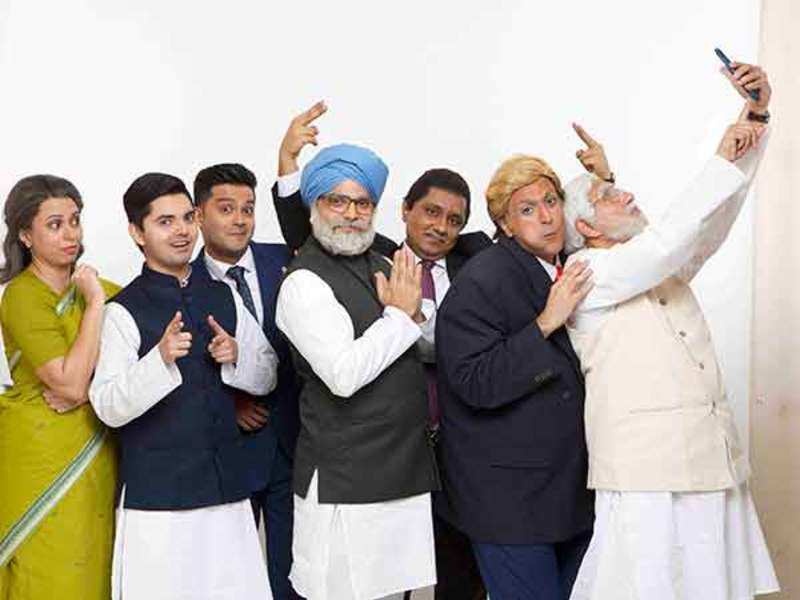 The play features Danesh Irani among other versatile actors who is the son of veteran actor Boman Irani. He is a theatre practitioner.

The young writer and director of the play, Meherzad Patel, is the same who have done ‘Like Dat Only’ earlier and has established himself as a successful producer, writer, and director of the theatre who aptly justifies the title of his company ‘Silly Point Production’. His business of producing silly theatre is very clear to the audience.

There is nothing political about this play but is a fictitious piece of craftsmanship. It tries to make the audience understand how different political personalities have crafted their flexible and shifty plans to find the next successor of their seats in politics. In the play, it has been focused that Indian and American government shares some common humour content but both the economies are not realising it. And when they meet how this aspect revealed anonymously.