Indian plays that will leave you giggling. Here is the list of 5 comedy Indian plays that need to be binge-watched by all theatre-lovers in India. Unlike Bollywood, Indian theatre has also delivered masterpieces with time. And they will all leave you gawking and never let you take your eyes off. Written by Ajay Shukla, it is one of the most beautiful plays. Whenever on stage at Prithvi theatre in Mumbai it always goes houseful and has been happening for the last 17 years. 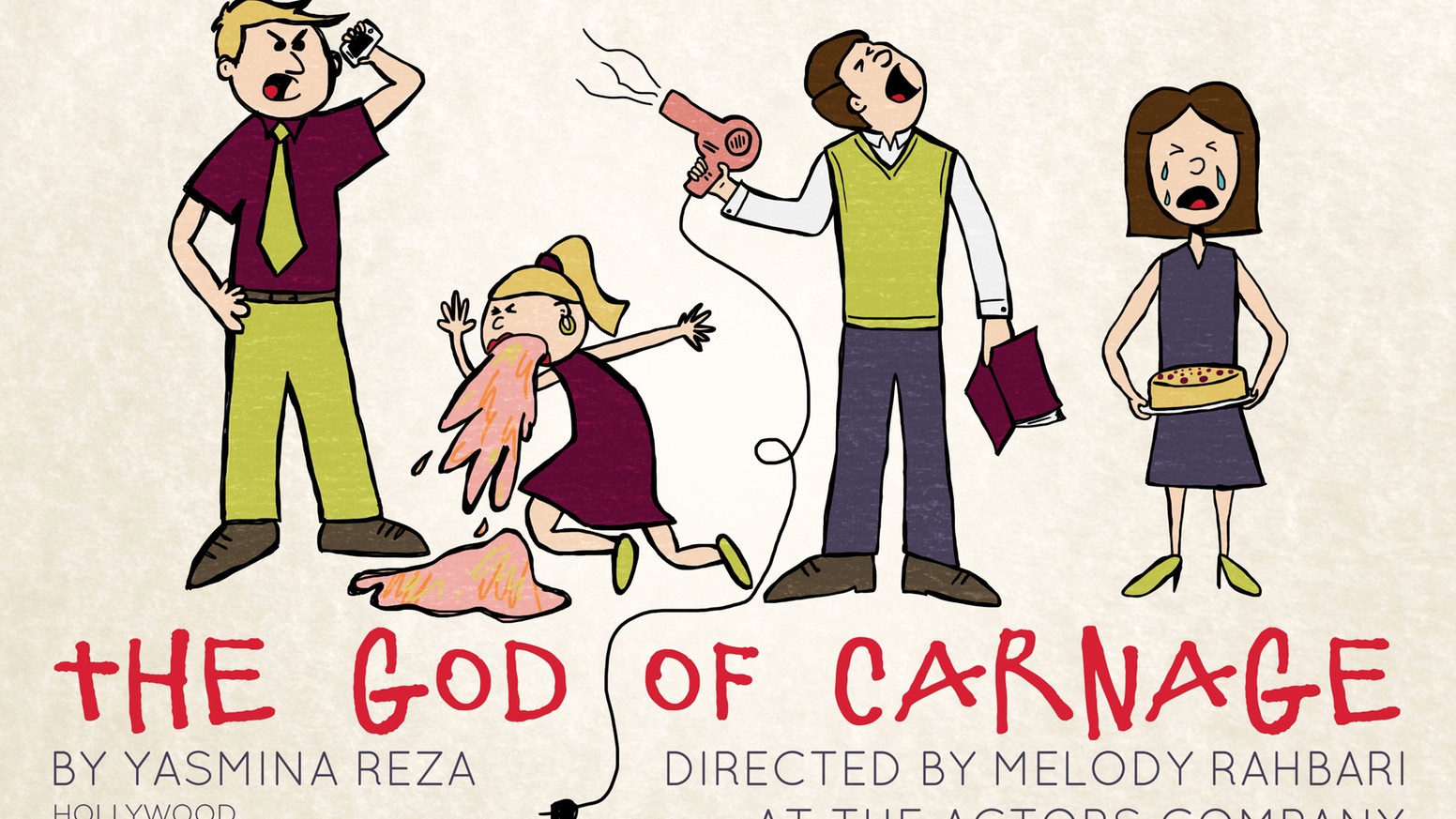 Halwa is a beautifully written comedy adapted from the God of Carnage by Yasmin Razor. It is a beautifully enacted drama that shows how kids get into a spat and later when the parents come together to resolve the issue, it is they who need to learn on their social behavior. 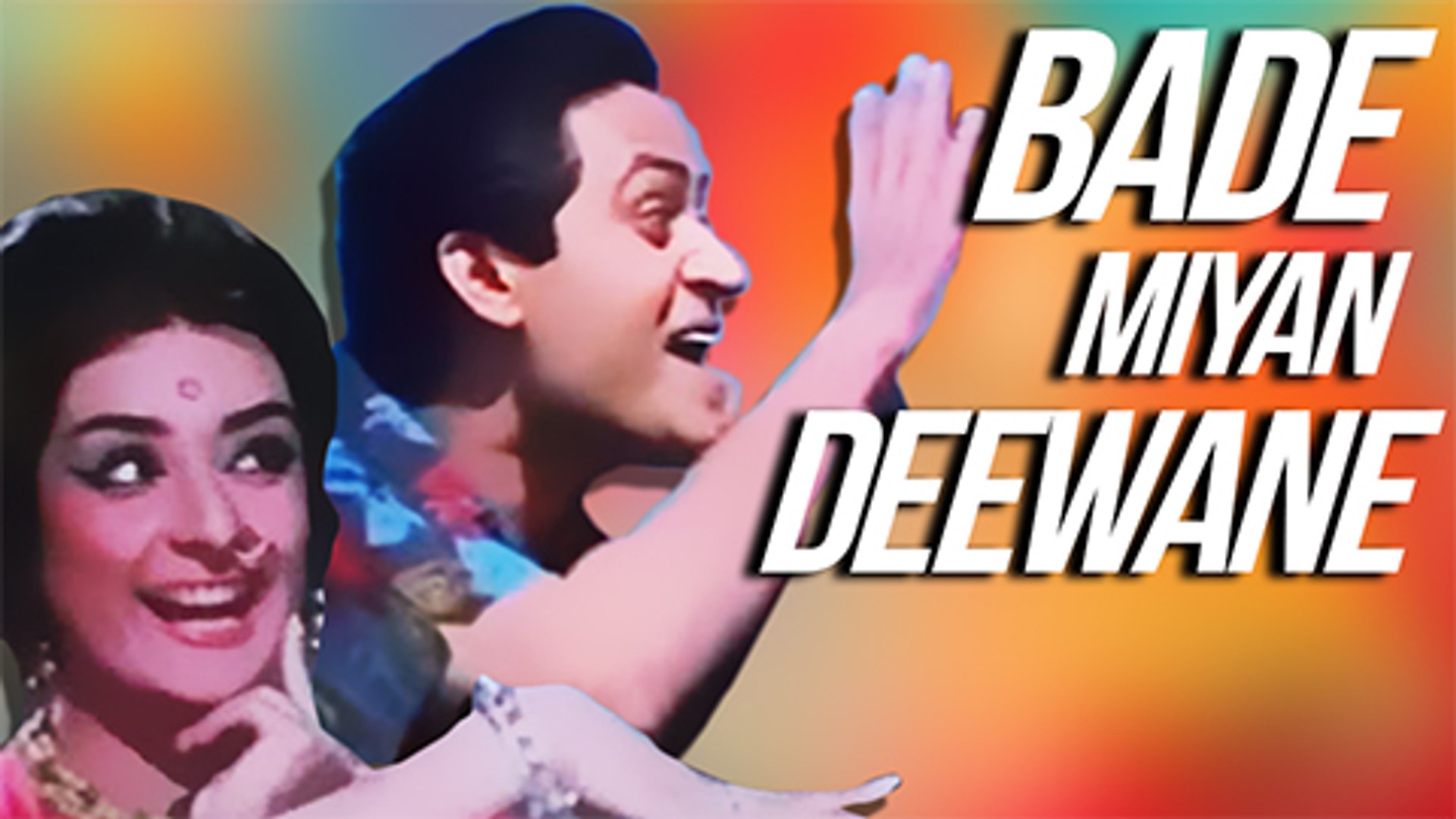 This is an Urdu play where 80-year-old tries to woo a young girl, a hilarious drama from beginning to end and a 100% paisa vasool entertainment and something that one should not miss. On Madhav Kazi an active criminal from 1955 to 1960, a classical play was written by Acharya Atre is based on a court case and is filled with light humor. It is a memorable play and has been translated into many regional languages.