The Voice episode this weekend will see coach Harshdeep Kaur getting teary-eyed. 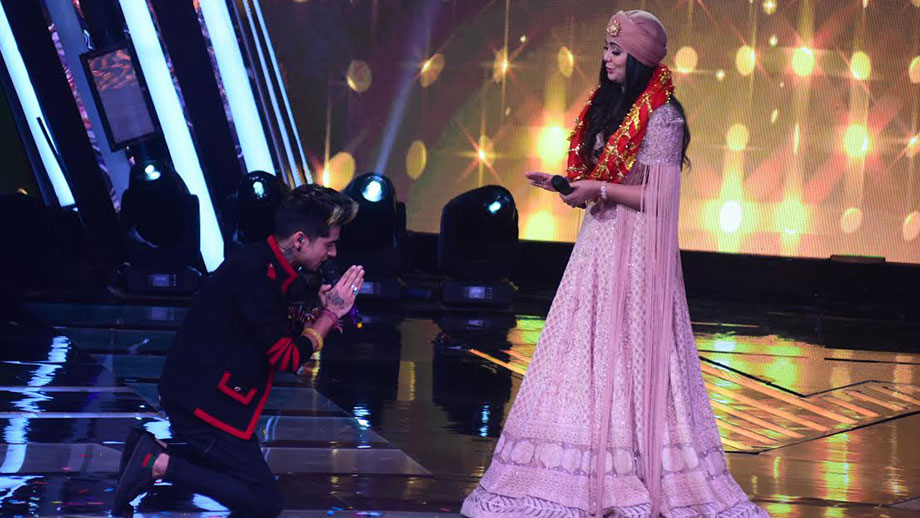 The excitement of StarPlus’ The Voice is in the air with the semi-finals taking place and the finale inching closer.

Adding to the excitement, the music icon A R Rahman is back on the show to take his place as the Superguru and play an integral role in selecting the four finalists.

Coach Harshdeep Kaur’s contestant, Sumit Saini, has time and again proved his vocal talent and impressed everyone alike with his voice. This time, he expressed his gratitude towards his coach Harshdeep Kaur by singing the song ‘Tujh Mein Raab Dikhta Hai’ which made her teary-eyed.

According to a source close to the team, “Sumit Saini yet again won everyone’s hearts with his mesmerizing performance on Chaiyya Chaiyya. He got specially applauded by the Superguru A R Rahman who went on to comment saying that the song is complex but Sumit sang it flawlessly and did complete justice to it. Coach Harshdeep Kaur too expressed how proud she is of Sumit’s performance and complimented him for it. Sumit Saini in a heartfelt moment, thanked his coach by singing the song ‘Tujh Mein Raab Dikhta Hai’ as it perfectly defines his thoughts for Harshdeep Kaur. The touching performance moved Harshdeep Kaur making her emotional and teary-eyed.”

The moment sure captures the bond between Coach Harshdeep Kaur and her contestants of StarPlus’ The Voice. The show is winning hearts of the viewers for the endearing moments of the coaches and the contestants’ power-packed performances.