Indian Youtuber Bhuvan Bam is a man of many talents and one of his many talents includes weaving magic through his words to create beautiful shayaris. 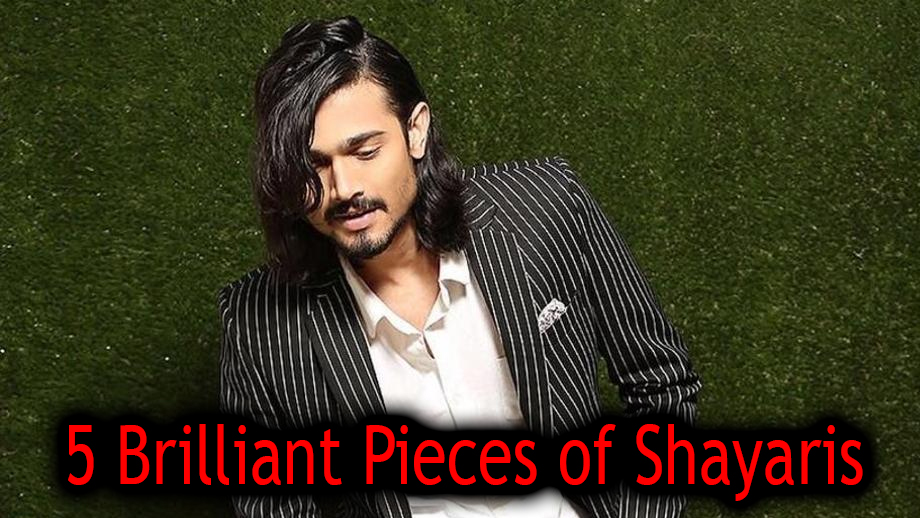 Bhuvan Bam needs no introduction. The first Indian YouTuber to hit 10 million subscribers, he is the internet superstar of the millennial generation. His many hilarious characters and comic sketches posted through his youtube channel BB Ki Vines had us cackling out loud every single time. No wonder, he won the Entertainer of the Year award at the official Instagram Awards ceremony this year!

His chat show ‘Titu Talks’ launched recently had Bollywood superstars including Shahrukh Khan and Karan Johar. From singing in pubs to being India’s favorite youtuber, Bhuvan Bam’s rise to the top has been an absolute delight to watch.

A musician, comedian, talk show host – there’s no doubt Bhuvan Bam is an all-round entertainer and performer. But did you know he is also one hell of a shayar? That’s right! Apart from making India laugh, Bhuvan can also pen down some beautiful shayaris in between.

Let’s take a look at some more marvelous pieces of shayaris shared by Bhuvan Bam that are absolutely dope!

Bhuvan Bam can only go a longer way from here! 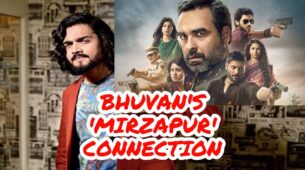