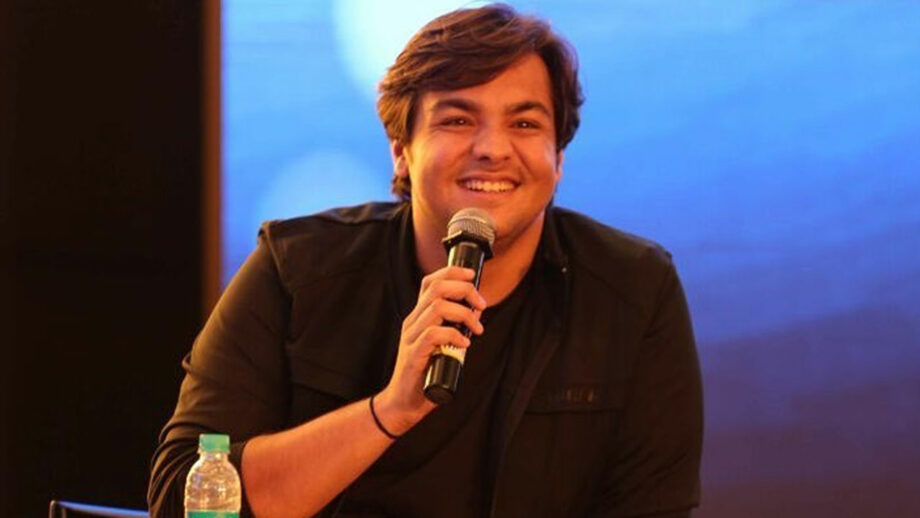 Ashish Chanchlani was the first YouTuber to start Vines that went viral. He is been ranked among the top 5 Indian creators on YouTube.

Launched in 2009, Ashish’s channel has won millions of hearts across the country with almost 200 video uploads and has brought smiles on faces of many. Fans have seen him evolve through his YouTube channel.

Recently, Ashish was part of India Web Fest 2019, India’s biggest and one of the most credible web entertainment platforms. The Fest was held at The Westin, Mumbai on August 21, 2019, and was curated and executed by IWMBuzz.com.

At the red carpet, Ashish spoke about the future of digital. He also said, “Digital will take over all the platforms. As we have seen YouTubers turning actors. Now, we are witnessing actors becoming YouTubers.”

To know more about his thoughts about the webspace. Watch the video!

Ashish Chanchlani with Jannat Zubair Or Avneet Kaur: Next Chemistry On Video?

Faisu VS CarryMinati VS Ashish Chanchlani: Who's Your Favourite Social Media Sensation?

Technical Guruji VS Geeky Ranjit: Who Is The Most Famous Tech Youtuber?

Ashish Chanchlani Vines Vs Beer Biceps: Who Makes You Laugh the Most?