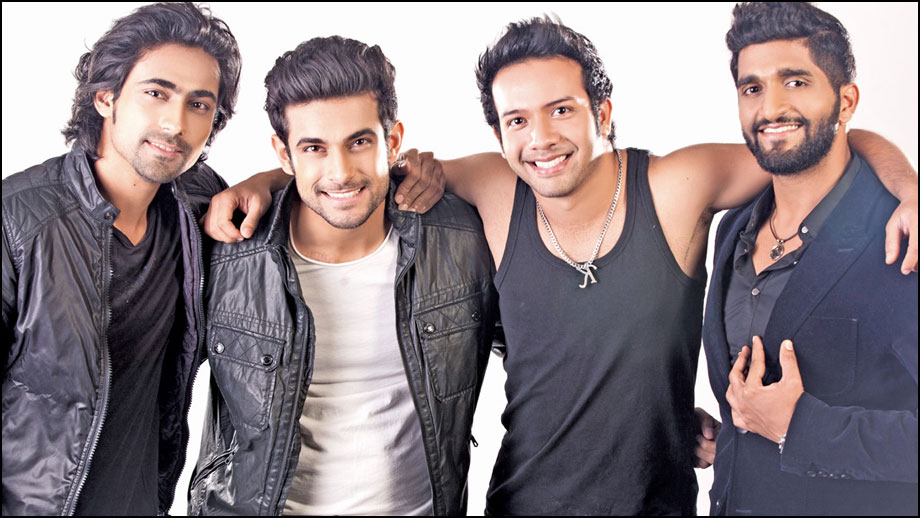 At the launch of the anthem, Saman and his team spoke about the track.

Sanam said, “We were approached by Mikey as he is a good friend. He told us that there is a song which he wants us to sing for the world cup. We all got very excited as we are crickets fans. It has been an amazing experience to sing a song for the world cup. I had faced a few challenges too but it was fun. We have just recorded group vocal and main leap vocal. We also danced in the video so the audience would enjoy it. We are not dancers but we tried it.”

Talking about  ICC Cricket World Cup excitement, he added, “We are really excited and supporting a lot of teams. After watching IPL, we have started liking a lot of players.”

Ask the turning point of their band, Sanam shared, “The turning point was when we changed the name of the band. It was the SQS Project and obviously, you would remember it. Hence, we wanted a simple name. Post the change, the reach was immense.” 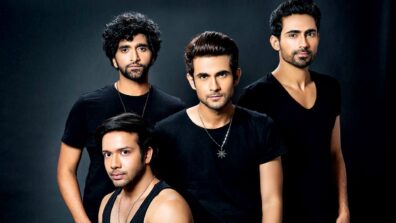 We rate the best songs by the soulful band SANAM

How much does Sanam (Band) earn? 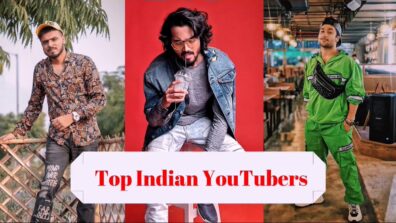 From Nisha Madhulika To SANAM: Meet The Top Youtubers From India 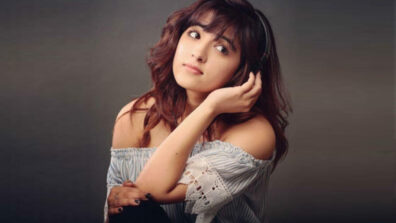