Amol Parashar is an Indian actor and model. He has acted in plays, TV commercials and films, and is one of the most popular faces in web series in the country. Kulfi Kumar Bajewala is the most underrated shows on Indian Television. 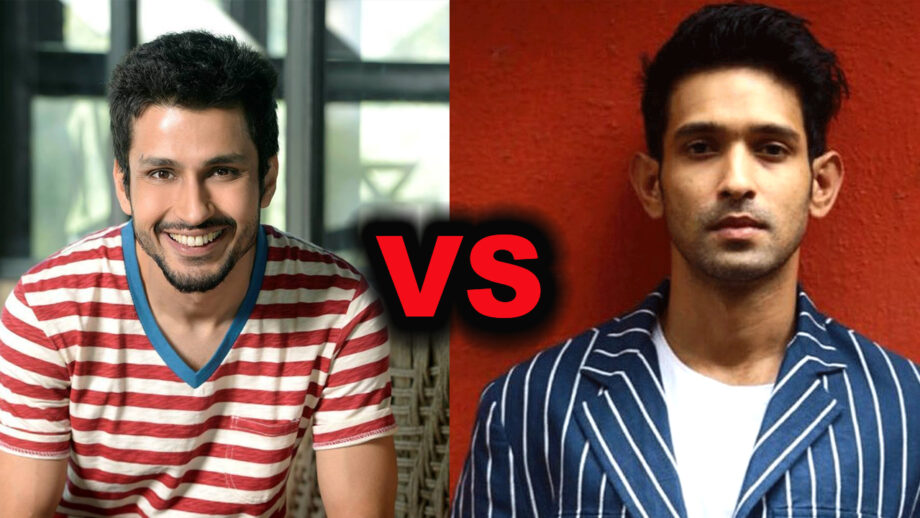 His portrayal of the young and carefree ‘Chitvan’ in the web series TVF Tripling made him an instant sensation with the youth and put him in the spotlight. His acting in Tripling was loved by all.

Amol studied mechanical engineering at the Indian Institute of Technology Delhi and later quit his job at ZS Associates to join the arts.

Not your typical macho man, Amol Parashar brings in a refreshing candour to all his roles. He is extremely hot and cute as well.

Vikrant Massey is an Indian film and television actor. He made his debut on television with Kahaan Hoo Main in 2004. He then worked in films like looters, dil dhadakne do and half girlfriend.

The young actor will be now seen opposite Deepika Padukone in Meghna Gulzar’s next Chhapaak. Massey has also worked in various web series that include Mirzapur and Broken and Beautiful. Being a well-trained dancer, he forayed onto the stage with small-time dancing and theatre performances at the age of 7. In 2009, he won the Great Face of the Year & ITA award.

He is amazing, has a good heart and is sure as hell hot. He is becoming the new heart-throb of the nation.

Both the guys are amazing in their actions and in what they do. They are both smoking hot and both are two different guys with totally different personalities. Amol is a sweet fun loving guy, usually working in web series and the crush of this generation, while Vikrant is an innocent, shy guy, slowly working his way towards Bollywood with his remarkable acting.

Both are hot, but Amol tops the hotness meter according to us with Vikrant not far behind. Mirzapur 2: What To Expect This Season? Fan Alert 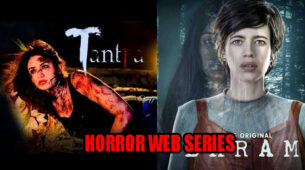