Ashish Chanchlani is famous for his vines and amazing parodies, and his YouTube channel is the one that millions visit on a daily basis! 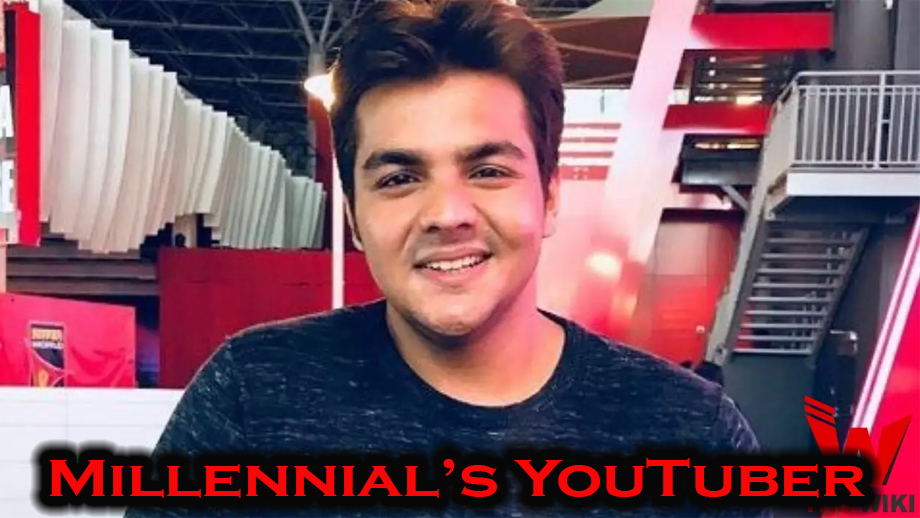 The YouTuber who is famous with the youth for his innovative and rib-tickling vines, Ashish Chanchlani, is almost a brand for the millennial today. His fame is such that superstars of Bollywood contact him to promote their movies via his channel and we get it, he is a rage amongst the youth today and his channel reaches millions within minutes.

While it was no easy feat to achieve that kind of name and fame, Ashish Chanchlani has also done many trial and errors and slowly paced his way to stardom. The 25-year-old civil engineer decided to follow his passion of acting instead and joined Barry John Acting Studio post engineering. Today, the YouTuber is known for his amazing parodies and all the comic videos that promise a laughter riot and actually deliver it; no wonder his fans hold him so high! He started his journey with vines and then moved to Instagram and eventually to YouTube, where he is an unstoppable force of comedy and fun.

We still remember his YouTube video, ‘How to Annoy People who say- tu mere baap ko jaanta hai?’ and it was such a huge hit amongst the audience that it had received over 2,550,000 views and his channel has crossed the 10 million subscriber mark as well. He has been making videos and entertaining audience since 2014 but he made his TV debut through the show Pyaar Tune Kya Kaya in 2016 and received rave reviews for his acting chops.

Ashish has also won the Dada Saheb Phalke Award in 2018 for the Best Digital Influencer category and his YouTube subscribers and all the million fans that diligently wait for him to release the next video on YouTube, say it all. Ashish Chanchlani is the YouTuber of the millennial.