Indian YouTube sensation Ashish Chanchlani was recently in the news for surpassing the 10 million subscription benchmark on his channel.

Launched in 2009, the channel has won millions of hearts across the country with 127 video uploads and has brought smiles on faces of many.

He is been ranked among the top 5 Indian creators on YouTube.

Today, he posted a video on YouTube on which he received 1 million likes in just 13 hours which made it the most liked video ever by an individual creator in such a short time.

Isn’t it amazing? It definitely is. 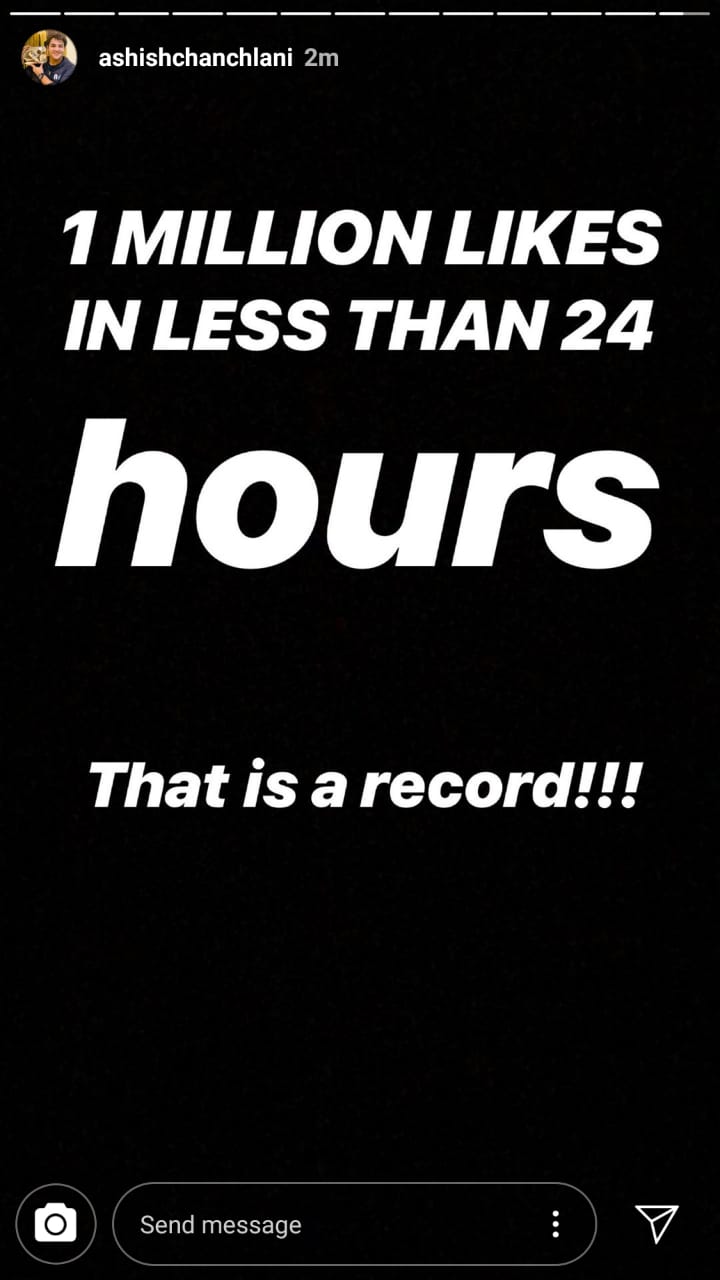 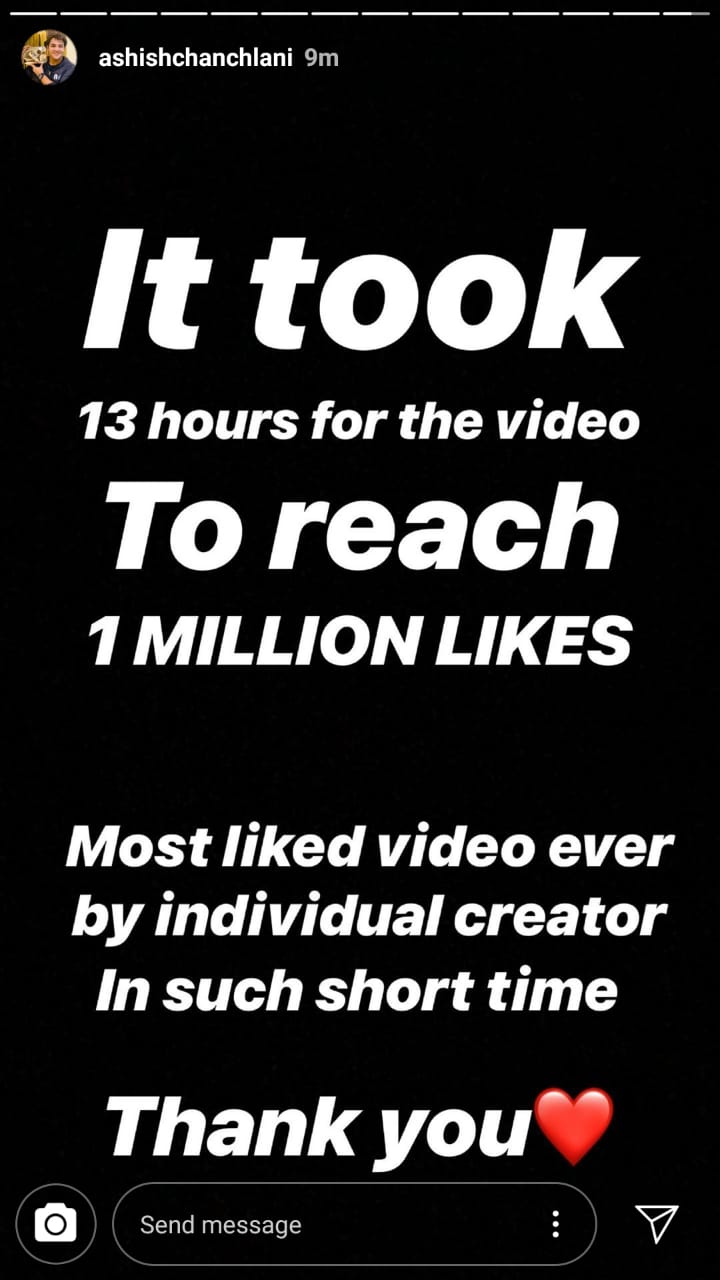