Check videos and see who is better at making you laugh! Ashish Chanchlani or Beer Biceps 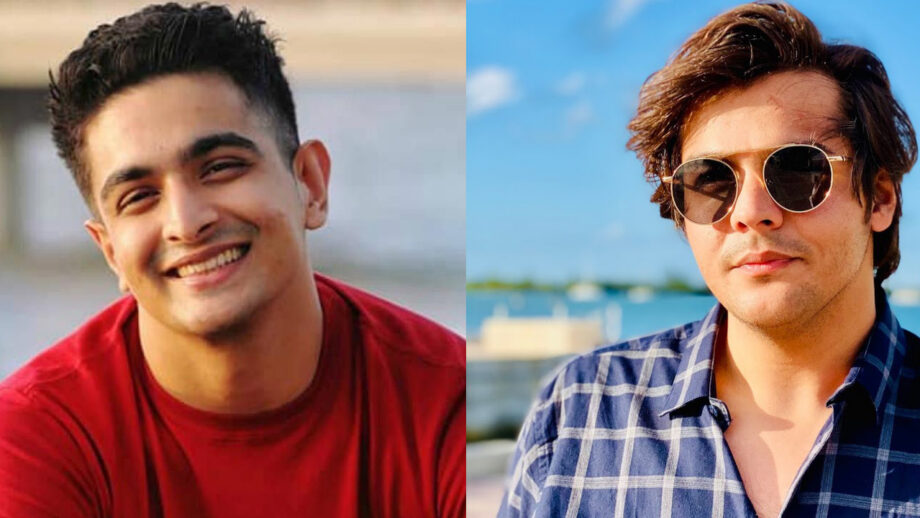 Ashish Chanchlani has his own YouTube channel, named Ashish Chanchlani Vines. He is an incredible on-screen actor and astonishes everybody with his phenomenal performance. Individuals love him for his acting. He makes videos which are so relatable and hilarious. He is an entertainer and by his actions, he attempts to engage his viewers and make them laugh. He began his YouTube Channel in 2009 however he got acknowledged when he uploaded one of his videos and that video got viral. So, he began making more humourous content for YouTube as parody skits or comedy skits. In 2017, he showed up on the web series, Class of 2017, which was hosted on ALTBalaji.

YouTube has given a platform to many people and they have made their career in it. Ashish Chanchlani and Ranveer Allahbadia have come a long way through their YouTube creations. We love both of them, but to note who is the best comedian is tough, what do you think? Let us know in the comments section below.

Also Read Beer Biceps Vs Ashish Chanchlani Vines: Who Is No. 1 Youtuber Of India? 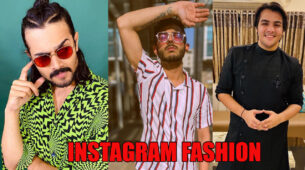 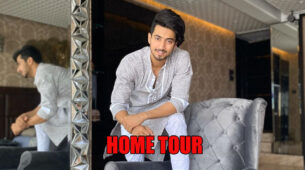 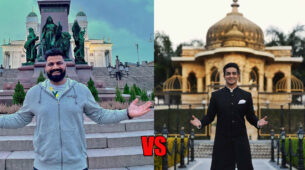 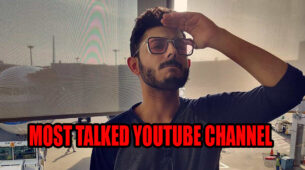 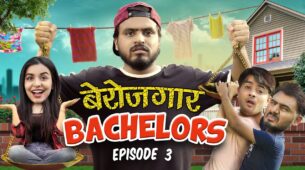