Curious to know which of these Tiktokers earns more? Is it Avneet Kuar, Ashnoor Kaur or Jannat Zubair

Avneet Kaur is originally from Punjab, where she studied in the Police DAV public school , in Jalandar, Punjab and later moved to the big city and completed her education. Avneet is a singer and has sung few songs which are available on the internet. She also is a dancer, and has participated in dance shows like Dance India Dance L’il Masters, Dance Ke Superstars and Jhalak Dikhla Jaa. Avneet is always hunting for fictional books and is seen reading books, one can conclude that she is a book worm, which help her build an imaginary world. She works in a number of projects, such as music videos, especially Punjabi videos. She is seen dancing with Tony Kakkar, Akull and other artists. She also does endorsements for various brands and is sponsored by the same. As she is an actress, she has appeared in the role of Princess Jasmine in the serial Aladdin on SAB Tv. Ashnoor Kaur is known for her performance in the serial Patiala Babes. She started her career as a child artist in the serial Jhansi Ki Rani and is remembered for her role of Naira in the serial Yeh Rishta Kya Kehlata Hai. Ashnoor has also featured in films like Sanju and Manmarziyaan. Ashnoor also works in Hindi music videos and was a famous Tiktoker. The songs she starred in have become famous like Kya Karru opposite Milind Gaba, Karan Singh Arora’s Red yellow suit and many more. She also advertises products and gains sponsorship through reviewing and tagging products. Jannat Zubair is a daily soap actress, we have seen her grow on the television screen. She made her debut in 2009 and in 2011 she rose to fame with her performance in Phulwa. She also stepped into Bollywood with her performance in the movie Hitchki , in 2018. As we all know that she starred in many of the music videos, she refuses to do any sort of intimate scenes. Jannat has also featured in Hindi music videos opposite Mr. Faisu, Rohan Mehra and Siddharth Nigam. She also advertises and reviews products. She has a YouTube channel by the name Jannat Zubair Rehmani with 28.9 lakh subscribers. 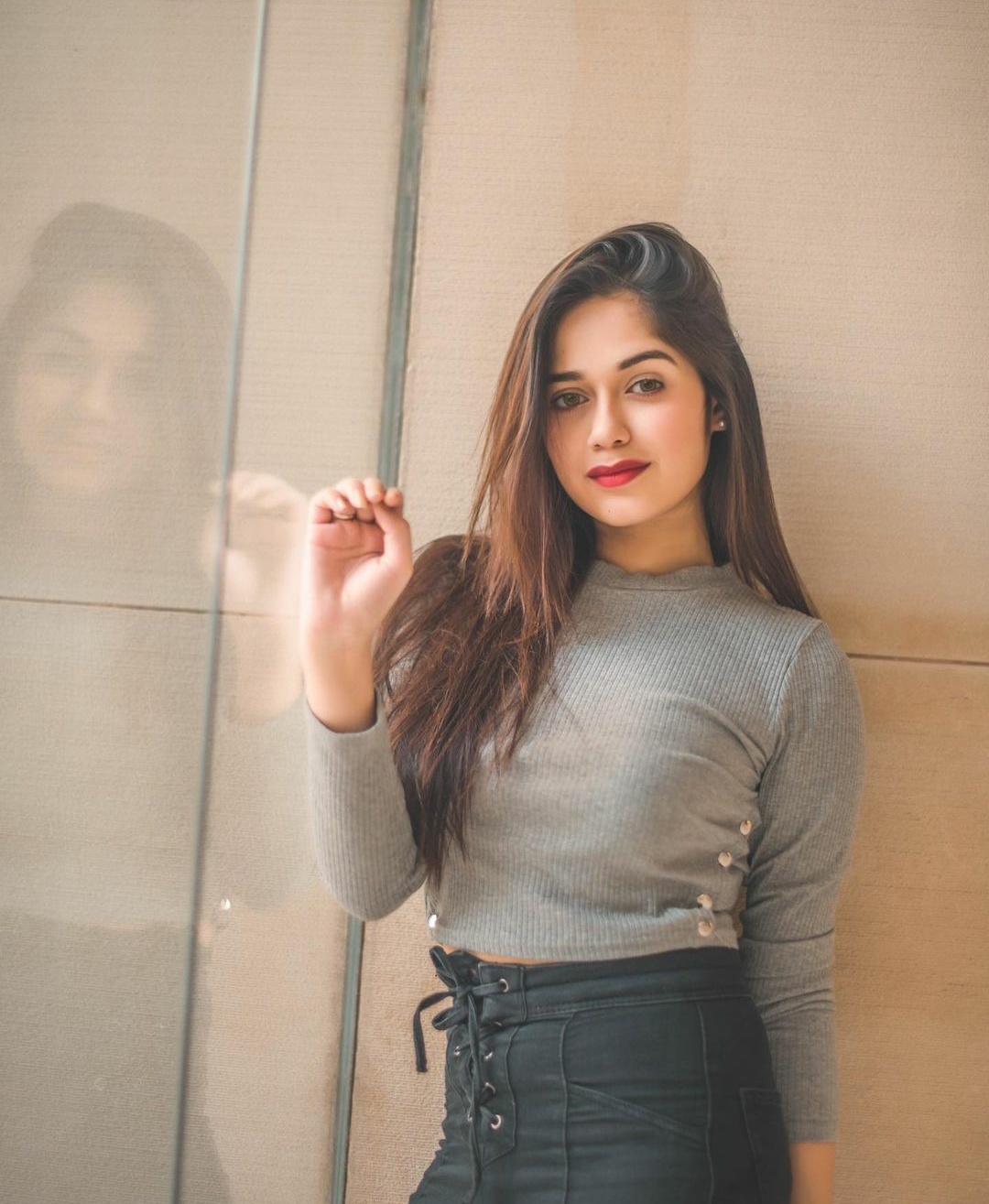 Mithila Palkar Is Your Idol To Go For Sports Bra Shopping: She Looks E...