Rajeev Siddhartha the dashing Kiyan Roy of ALTBalaji series, Bekaboo gets into a conversation. Read it here. 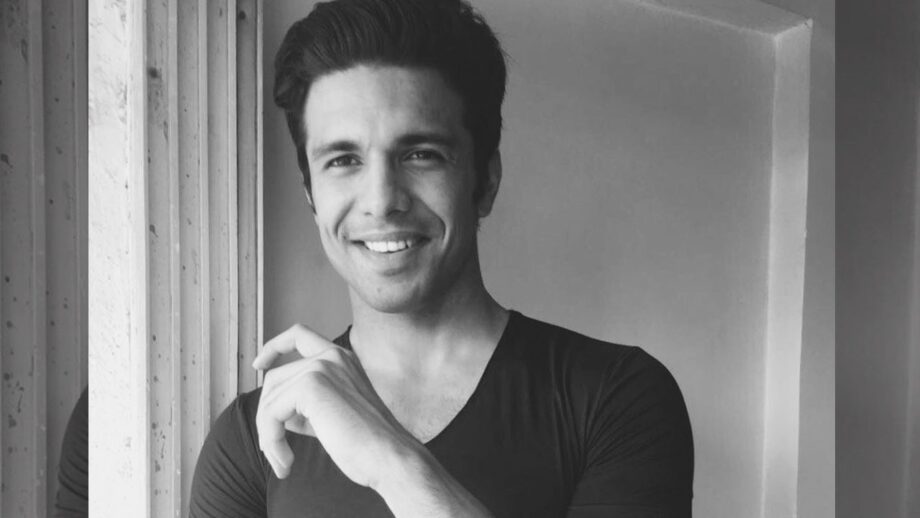 Rajeev Siddhartha is hot, handsome and elegant enough to carry out any challenging role to ultimate finesse.

The kind of varied roles that he has in his profile speaks volumes of the acting prowess that he possesses!!

His homosexual character in Romil and Jugal won praise, while his portrayal in Kaushiki was simply different. Four More Shots Please again showed his class as an actor, and now as Kiyan Roy of ALTBalaji and Victor Tango’s latest offering, Bekaboo he has won praises yet again.

Says Rajeev, “The good aspect about Bekaboo is that it has a nice plot and good character arc. Kiyan Roy has two personalities. He is the sweet and charming young man to the world. But he is also a complex grey character. Whenever I take up any work, I like to prepare for it. But in the case of Kiyan, the preparation was very intense. Even while shooting, I had to work on a lot of stuff and get it right. Overall, it was fun playing Kiyan.”

Ask him about the response he has been getting and Rajeev states, “It is a great character. My friends, colleagues, well-wishers and fans had a lot to say about the beautiful graph that the character had. They talked about how the episodes panned out and the dramatic twist at the end really was a big surprise to many. They enjoyed the twist is what I got to know. Bekaboo’s IMDB rating is also quite high. People have been writing a lot about the way the series has been shot and its captivating twists.”

Ask him about the aspect of the extra play out of sex in the series and he says, “The sex plot is justifiable, as Kiyan is a young erotica writer. Also, the main plot of the story has been appreciated a lot. And as far as I go, I will accept the sex angle only if the scene is supported by the script. And that was the case in Bekaboo. People do ask me how I select my characters. My answer to them is that I always look at the script, the Director and my character before choosing my project. In the case of Bekaboo, all the three aspects were solid.”

Ask Rajeev about his takeaway from the character of Kiyan and he avers, “Every person has his own positives and negatives. So I will like to take home the positives that I have achieved in Kiyan.”

Rajeev will be seen in Raid, the Cine play of Subodh Mascara and Nandita Das. “I have been part of every medium, including theatre. The work as an actor on every medium is the same. It is only the time duration that differs. While you get more time for the shoot of a movie, you need to shoot for cine plays in lesser time. The only thing that remains constant for an actor irrespective of the medium is that one has to be honest and truthful when it comes to the character and story.”

Rajeev will be seen in Voot Original series Marzi produced by Bodhi Tree. Also, the Season 2 of Four More Shots Please, the Amazon Prime Originals series is on floor.

We wish Rajeev all the very best for future!!