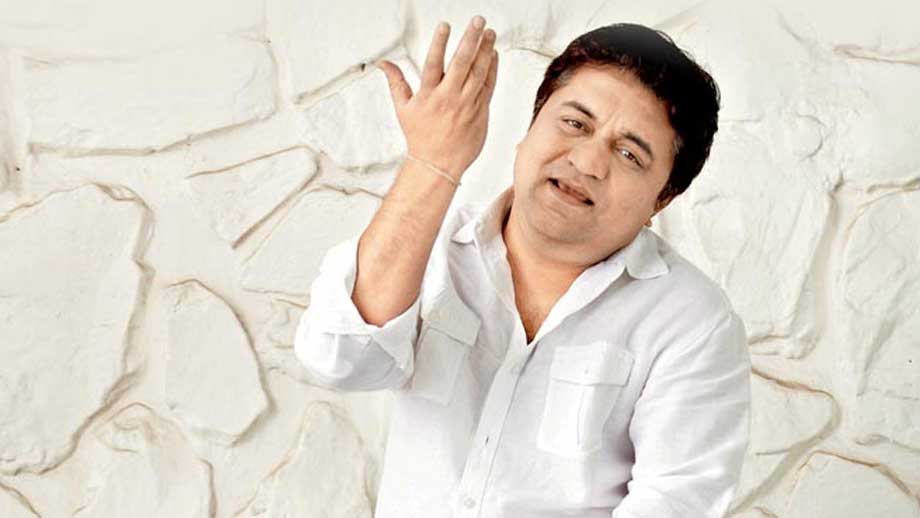 Indian web is slowly coming into its own. With the initial sex and abuse round getting exhausted, makers are now exploring the word, edgy.

Highly talented artists like Sonu Nigam (Women’s safety), Papon (River conservation) and Monica Dogra (Freedom of Expression) give their personal take on their pet topics, besides rendering the songs.

Today, we spoke to lyricist and singer, Swanand Kirkire, on his song on inflation, which he wrote and crooned in Episode 4 of the show.

“The best part of the web is that you are not bound by formats and restrictions. You can’t talk on issues affecting elections on any mainstream channel.”

Here Swanand denies that they are taking sarci digs only at the present Government. “Rather, we are targeting all dispensations, for price rise just does not seem to get stemmed.”

“Having said that, while batting for change, it is important not to let your eyes off the core issue; blame games never help. There are good and bad folks everywhere. I am all for clean political and economic systems.”

Normally inflation is a very serious issue, but here Swanand’s music video will be preceded by a skit where these guys interview price rise. “We have also used rap (Babu Happi). Do watch it.”

How careful were you to not ruffle feathers while crafting your anti-inflation lines? “While you have to be very careful in a sensitive country like India, luckily, as our issue is common for all, what we say is taken with a pinch of salt.”

Swanand, who is known for writing Bande Mein Hai Dum (Lage Raho Munna Bhai) and Behti Hawaa Sa Tha Woh (Three Idiots), is very happy with the current levels of desi lyrics writing. “We were worried about the future for a while, but now we have some great songwriters doing extraordinary work.”

In closing, Swanand, who is also a good actor, now wants to test his acting mettle on the web as well.    “I have acted in a Zee5 series and will be seen in an ALTBalaji series next.”