IWMBuzz shows you some of Trisha Krishnan's best TikTok videos Trisha Krishnan as we all realize is one of the leading faces of the South Film industry. The actress isn’t a pretty face but also is equally talented and her performances in movies speak for itself. Trisha made her entry into the glamorous world of films after a successful stint in the Miss Madras beauty pageant in 1999 and ever since then, there’s no looking back for the young star.

In today’s time, being active on social media platforms is the best way to remain connected to your well-wishers and fans and that’s exactly what Trisha believes in as well. Not just Facebook and Instagram, Trisha is pretty active on TikTok as well where she quite often posts some hilarious and entertaining videos to keep her fans engaged. So today, we decide to show you some of Trisha Krishnan’s most amazing TikTok videos. Check them out below –

I bit the bait😛 ##savagechallenge 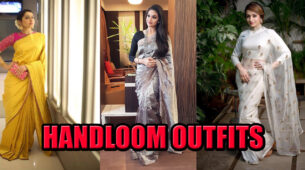 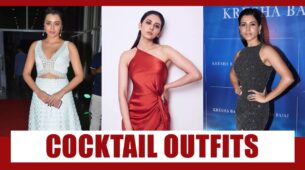