Neelam Sivia who played the role of Anu in the MX Player series, Aafat talks about the challenge involved in gonig bald for the series. 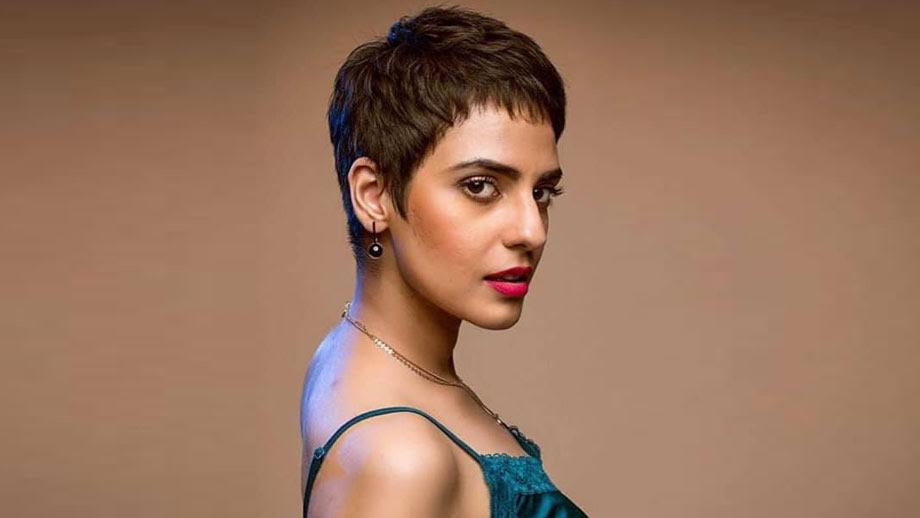 Neelam Sivia is delighted with the decisions she made to take up the role of Anu in the recently launched MX Player series, Aafat.

Aafat which depicts the idiosyncrasy that the five lead girls have, is generally perceived as a shortcoming in the society we live in.

In such a scenario, Neelam went bald yet beautiful, thus challenging the societal norms. And to play the character, Neelam cut her tresses for real.

Says Neelam, “The journey of being part of Aafat was amazing. I initially loved the script and wanted to be part of it. We shot for the series 1 year back, and to see it streaming a year later, is indeed great. It is nice to see people giving so much of love to it.”

Ask her about the challenge of cutting her hair quite short to the extent of going bald, she states, “Yes, my biggest challenge was with my hair. Anu is a Punjabi girl and I too hail from Punjab. So there was a natural flow to the character, and once I understood how she was, it was mainly about putting myself into it. However, I had to cut my hair only for the character. It was tough in the sense, I was less tensed, but people around me were more worried for me. They wondered whether I will be typecast in such a look forever. But I did not think much. Interestingly, I expected people to be cool with this decision. After all, in the entertainment and glamour industry, trends do pick up. However, I found it the other way around.”

But Neelam has a different mindset now, with respect to her hair. “After going short, I observed that many youngsters do have very short hair. There are girls who sport hair like Anu of Aafat. This makes me feel good.”

Ask her whether she now intends to grow her hair, and she is quick to say, “I am in two minds actually (smiles). Half of the people around me say that I look nice when I grow hair. And many in fact have told me that this look makes me super cool. As of now, I am growing my hair. But I do not know the length up to which I will grow it. To tell you frankly, I am getting a lot of work in this new look of mine. Overall, I am glad that I took the decision of cutting my hair short for the series.”