There can’t be another Apoorva Lakhia ever in the industry: Tanya Desai on her Crackdown experience | IWMBuzz
Subscribe Now
Digital | Celebrities

Tanya Desai who is part of the Voot series Crackdown talks about the series and her experience. 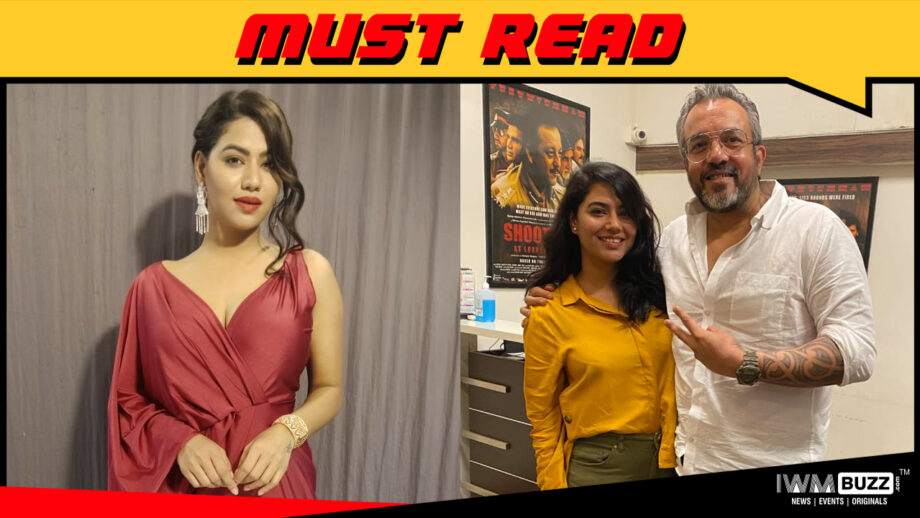 Actress Tanya Desai who was seen in Rahul Roy’s Night and Fog has recently played an interesting character in Voot Select’s web-series directed by Apoorva Lakhia, titled Crackdown. The actress also made her debut in Tamil cinema opposite Daniel Balaji in Godman.

Says Tanya, “Working with Apoorva Lakhia is the best experience of my life. I feel super proud that I got this opportunity to work under his supervision. There can’t be another Apoorva Lakhia ever in the industry. The way he works is very phenomenal as words cannot describe him. He is one of the most talented men I have come across till date. He treats all his actors equally.”

Talking about the series and her role, Tanya states, “Crackdown is based on the conflicts between India and Pakistan and shows how Indian spies resolve the mystery. It’s a series with big time action and suspense, full of drama and emotions. I’m playing a very simple innocent woman in the series but essaying a pivotal part.”

“I have most of my scenes with Iqbal Khan, Tauqeer Khan and Waluscha De Sousa. They are extremely good and talented people. As an actor I have good chemistry with all of them and the entire cast is outstanding. I was and I’m the biggest fan of Iqbal Khan. From the time his first show came, I had never imagined that I will get the chance to work with him in future. He is supremely natural and is the best actor around. It has been a satisfying experience altogether,” she explains.

About her future projects, Tanya reveals, “I will be seen in a series on ZEE5, Godman. I am also currently shooting for the Telugu film Streetlight.”