Rohan Mehra speaks about season 2 of Class of 2020 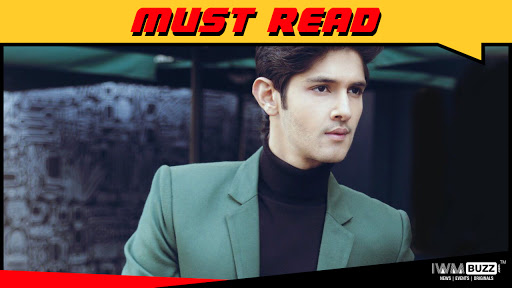 Like everyone else, good looking actor Rohan Mehra’s life, too, has come to a standstill, courtesy Coronavirus lockdown.

“Everything is on hold, even the shoot of season 2 of my hit ALTBalaji show Class of 2020 which was supposed to go on the floor next month will be affected. Luckily, my next Kyrgyzstan shot music video Gusthikyan will release on time (month-end). Times Music will soon announce the final date. But yes, the pre-release promotion will undoubtedly be affected. We are hopeful that the lockdown will end on the 31st, so we can then aggressively market it. In the meantime, Vaishnavi Andhali( Miss India 2019 and co-star) continue to push it on our respective social media accounts,” says Rohan to IWMBuzz.com.

Returning to Class of 2020, Rohan says, “I am thrilled with the super hit status. At first, I was hesitant about pulling it off as I have never played someone like Ibrahim before. I have not yet come across even one negative comment. Everyone is praising my work and wanting to know when will fresh episodes air.”

Adding further, he says, “Our fast pace always keeps you on edge. And yes, given that we had 30 episode script, the writers got enough time to etch out all characters correctly. Last but not least, our entire narrative also follows a very realistic path.”

So what can we expect from you in season 2?

“If you saw Ibrahim a bad boy in S1, you will see him turn into a good lover boy in the sequel. I am super excited, and producer Vikas Gupta has already given me a full narration. But again, now everything depends on how things pan out on the lockdown front.”

In closing, ask about the familiar buzz about male actors being a bit scared about doing lovemaking scenes post #MeToom and he says, “We did not have any such issue on our set. The female actors know exactly how things will be shot. Also, there is a high comfort level, as we all are friends. The director too made things easy by aesthetically shooting those scenes.” 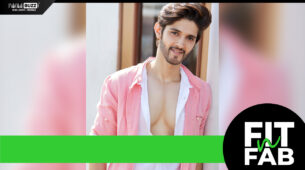