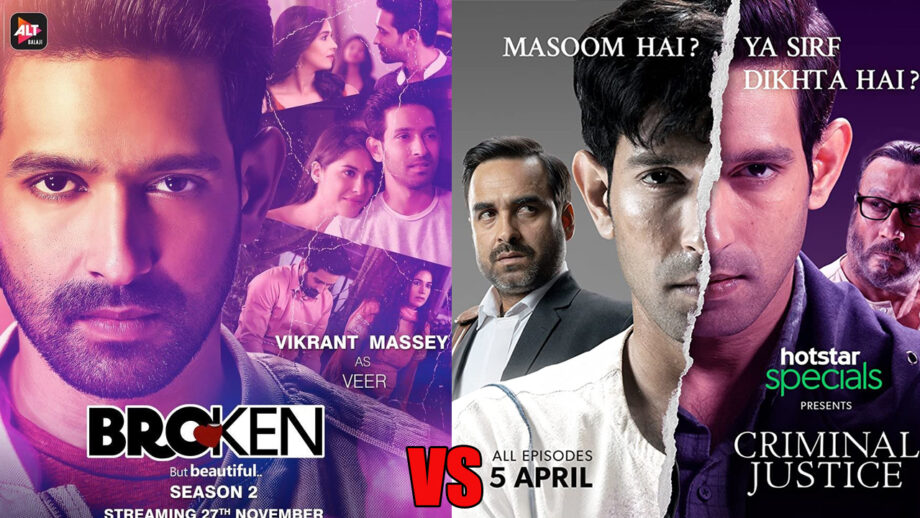 Vikrant Massey has been our muse and dream to watch, since his Television days. He is quite a popular TV sensation amongst the millennials and is a true inspiration for them too. Gradually he shifted to the big screen and secured a foothold in the industry. As of now, with the rise of OTT platforms and Web series, we are overawing over Vikrant Massey’s classy executions in some of the popular web series, like, Criminal Justice, Broken but Beautiful and others.

In Criminal Justice, Vikrant Massey played the role of a cab driver and an accidental victim, who happens to be accused of a fatal crime like the murder of a girl in the series. His role in the series has been delirious for us and extremely naïve with it too. We loved his performance in the series.

On the other hand, in Broken But Beautiful, Vikrant Massey played a completely different role than what he did in Criminal Justice or Mirzapur. He played the role of Veer Shekhawat, who happens to play the role of a romantic hero. The series has been quite interesting for the ones who love, love stories. It is indeed a grand series to watch, if you haven’t watched it yet, make sure you do!

Also Read: Mirzapur 2: What To Expect This Season? Fan Alert ‘Smile’ is my favourite accessory to go with any dress: Harleen Sethi 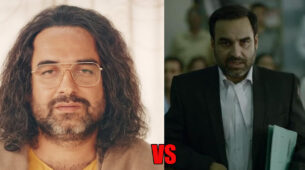