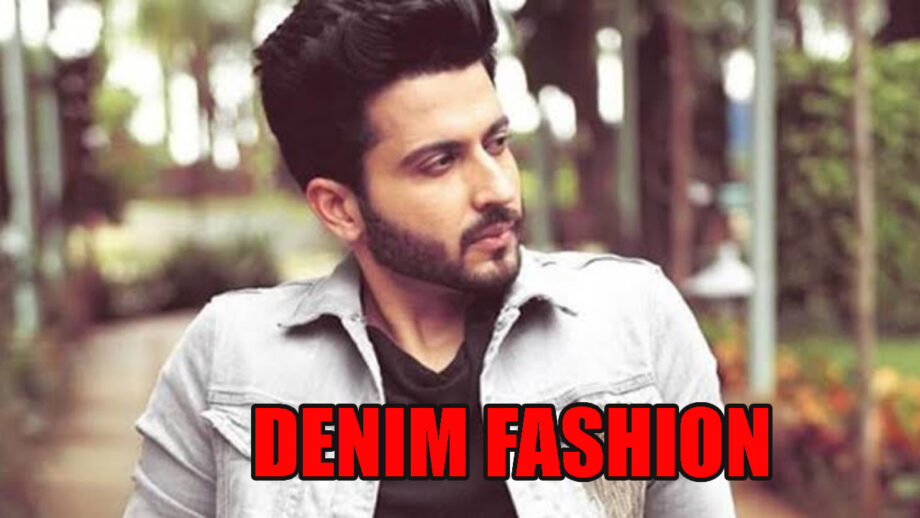 Dheeraj Dhoopar, the Kundali Bhagya star is now one of the top fashion influencers on Social Media. Within a few years, the actor has gained 1.7 million followers on Instagram. He is counted among the most sophisticated and talented actors of this generation. His style and fashion game are inspiring many youngsters. From daily looks to formal to festive season looks, Dheeraj Dhoopar has now become a fashion star.

Dheeraj keeps his fashion noticeable be it on-screen, off-screen, or on social media, the talented actor has made all of us fall for him with his looks. Dheeraj looks hot in denim and there’s no doubt about it. His style has evolved all over the years. Below are some of his major denim looks to take inspiration from.