Kriti Vij who has been a popular YouTube star gets into a conversation with IWMBuzz.com. Read it here. 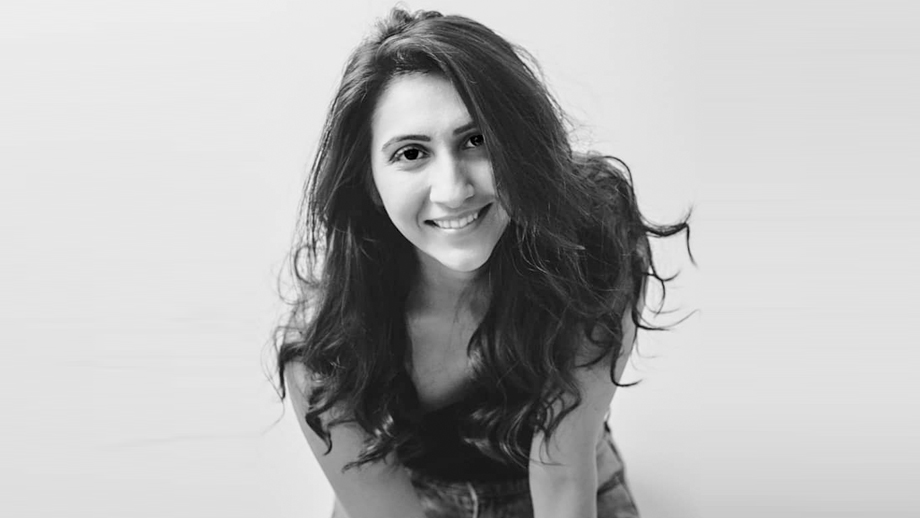 Talented Kriti Vij, the popular YouTube star who gained huge popularity for her series, Baked, and has also featured in FilterCopy and Dice Media videos, recently enthralled audiences in What The Folks, Season 2.

In an exclusive conversation with IWMBuzz.com, Kriti spoke about her journey and more…

How did you enter this profession?

I am trained to be an interior designer and that’s what I thought I would be and am still into it. I did theatre when I was in my school. I was always interested in it. After college, I gave it a shot and went on doing plays, and soon got a web show. My first play in Delhi was the starting point. The feeling of being on screen had me absolutely smitten with this profession.

How have you evolved as an actor?

When I started off, I was very confident. I was more excited than inquisitive. Now, the more I learn and work, I find that there is so much to explore. I genuinely feel there is more to learn yet in this profession.

What challenges have you faced in your journey?

My journey was sort of boring as there weren’t any challenges that I had to face. However, the biggest challenge for a working actor is waiting for the next project. I did not plan anything, as this step was a heart-based move. I never thought this to be my career and still can’t call it a career. I am just going ahead with the flow. I haven’t felt challenged yet. However, roles can be challenging, for example, the challenge in ScoopWhoop’s popular web-series, Baked, where I played the role of Tara Brara, to keep the role as real as possible. For the character Shreya of What The Folks, Season 2, I had to think how the other person will think like, as it was unlike me.

Who has been your biggest support during your difficult times?

The most important people are my parents. I hear so many people relate their stories of how it was a big task for them to convince their parents to choose a particular profession or career. However, I never faced it and I am blessed.

Tell us a bit about your association with Pocket Aces?

Pocket Aces was my first step when I came to Mumbai. I was doing a web show with them, on the very second day of coming to Mumbai. The relationship grew stronger, as I have been working with them consistently. I recently completed What The Folks, Season 2. It has been a fun association. They are a young and lively bunch of people.

There are so many actors I love; hence it is difficult to pick anyone. I love Emma Stone. Each time I watch her performance, I can’t believe just how amazing she is.

Ever fancy working for television or movies… or is internet your only preferred choice of medium?

I want to work in anything and everything. Web just happened to be one of the mediums that I was first introduced too. I love theatre as much as web and I don’t want to give up on it. I don’t have a TV, neither do I watch it. I would like to do short films or a movie in future. It all depends on the story and how it is to be told.

Any regrets when you look back on your journey?

I want to do more and that is my constant regret. I really hope that I indulge in a lot more stories. The future looks bright. 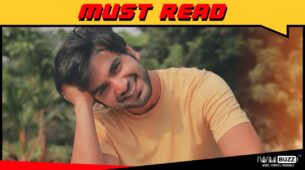 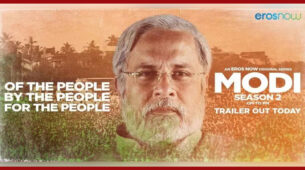 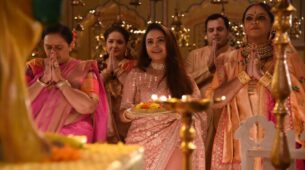