Find out about Jordanian and Palestinian social media men influencers

The media world is vastly extended towards Social Influencers. While endorsement plays an essential role in achieving a company’s good reputation and business goals, influencer marketing paves its path. So today we are discussing about Hot Jordanian and Palestinian social media men influencers.

Amen Alord is one of the social media influencers in the Arab media. Amen Alord is originally Jordanian but based in Kuwait with his family. His wife ‘Dr.l Kholod’ is also a famous social media influencer from Kuwait. Accordingly, after getting married, their popularity increased to include even more fans and more people to watch them both as a couple. Dr Kholod and her husband Amen are streaming and sharing daily episodes from their daily life with their fans via snapchat and posts on Instagram on regular bases. Lorans Almansi is a young social media star categorized as a comedian. Almansi is based in Jordan but his popularity has reached multiple countries in the Middle East. He shares his Daily routine with his friends in a comedian view. Ahmed Alhenawi is a young Palestinian Snapchat star. He started his education journey in 2013 in Indonesia. He’s currently residing in turkey to finish his studies. Ahmed’s first appearance on social media was on ask.com. Abdallah Al Abdeen is a young successful Arab Entrepreneur. He’s one of Snapchat lifestyle influencers, who inspires audiences through his stories and daily updates on Snapchat and other social media platforms. He lives in The United States but the majority of his followers are from the Middle East. Joe Hattab Is a young Arab YouTuber. He started his YouTube channel in 2016. It’s about traveling on the budget by uploading videos on a daily basis. He make money from it, so he considered it as a business, He went from 20K subscribers to 7 Million subscribers as of 2021. Saed Zeedat is a Palestinian Entrepreneur and a businessman who is recognized for having founded and served as CEO of Momyt. He has built an online community of almost a 1M Instagram followers. He has hosted life and motivational courses through Instagram. Yazan Nobani is a Palestinian online content creator who is famous for his eponymous YouTube channel. He has gained popularity there for his original short films and sketch comedy, utilizing his different characters. 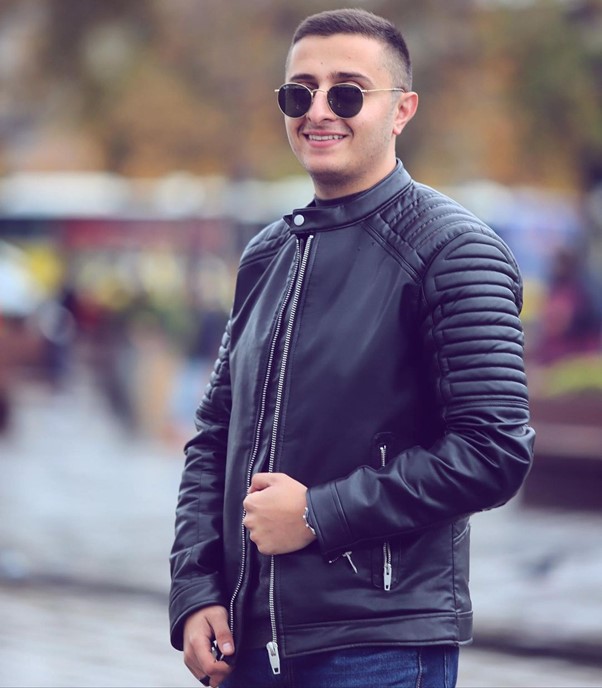 Omar Zorba, a Jordanian actor and writer born on March 6, 1985, born in Amman Jordan of Palestinian origin, studied graphic design at the University of Petra and graduated in 2009, his beginnings in the artistic community as a writer on social networking sites, and his writings had a public interest from his followers who arrived For a million followers. 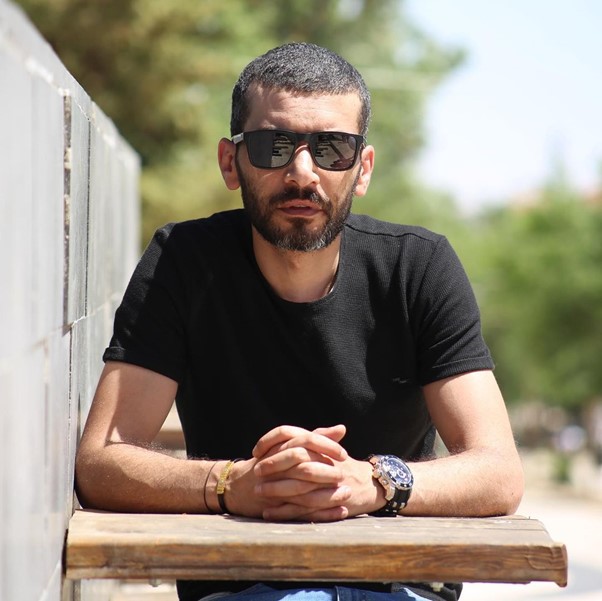 Nader Dolaar is a young Snapchat star based in Jordan. He shares his daily routine with his followers. He includes his beautiful family in his social media routine and also Travels to Turkey regularly for tourism. Youtube Is The Best Platform To Show Your Creativity: Says Paras Thakral