Ridhima Pandit in conversation with IWMBuzz.com 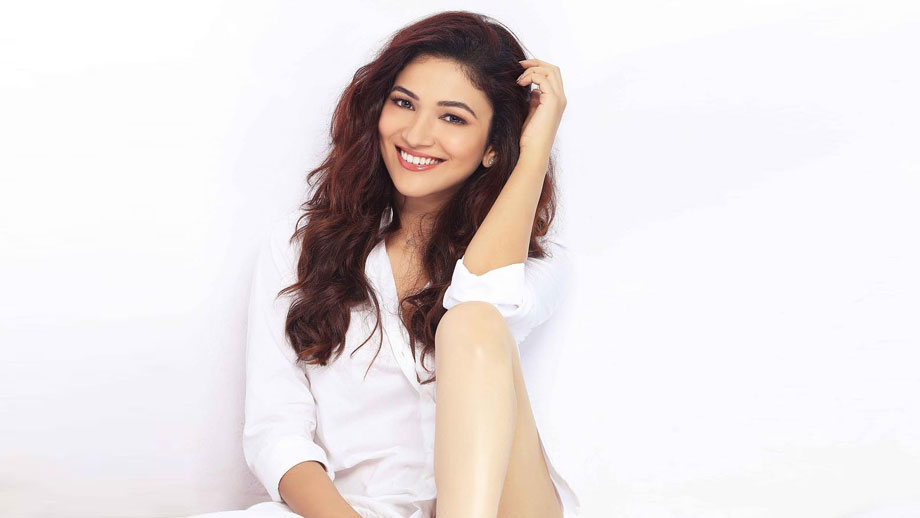 Ridhima Pandit, who until now has been excelling in the comic space (Bahu Hamari Rajni Kant), wants to try out other genres as well. She will be seen in ALTBalaji’s web-series, Kapoors in the lead role with Kushal Tandon.

There are also reports that she might do the next edition of Colors’ show, Khatron Ke Khiladi. “I am in talks with them; but it is too early to comment,” she states.

What is your take on tackling fears, which is the concept of the above show? “Normally, I avoid, but if push comes to shove, I dive headlong into the water.” Like many others, she too has fear of heights.

Besides adventure, Ridhima would also love to shake a leg. “If I get a chance to learn dancing on Jhalak Dikhhla Jaa, it would be a dream, come true.” She had earlier hosted Dance Champions on Star Plus.

Talking about working with Kushal Tandon in the web-series, Kapoors, she states, “He is a great actor and human being. Normally, you always claim that two co-artists can never be friends. But I have been very lucky to get great co-stars. I am still in touch with Karan V Grover (Bahu Hamari Rajni Kant).”

“I really enjoyed doing Kapoors, for the dialogues and characters are so well-written. For the first time, I am getting to play a proper heroine after doing lots of comedy and action.”

Does your show have a lot of explicit scenes? “We are more emotional, but sex is an important emotion, even in real life. Whatever is there is part of the narrative and not forced.”

Talking about web per se, she says, “It offers lots of employment opportunities to other TV actors, who have to wait for things to go their way.”

“Even then, you are not sure if the show will last even a couple of months, if ratings don’t come. I, on the other hand, have been very lucky to keep working ever since Bahu Hamari Rajni Kant shut down.”

“Digital projects, being short and sweet, don’t last for six months in all, and plus you get to do a lot of classy stuff as well.”

Ask her what went wrong with Drama Company on Sony, and she says, “I really enjoyed working with producers Neeti and Preeti Simoes. As for not working, these questions are better posed to makers; we are just actors doing our job.”

She was also part of a few episodes of Entertainment Ki Raat.