In conversation with Saloni Gaur aka Nazma Aapi 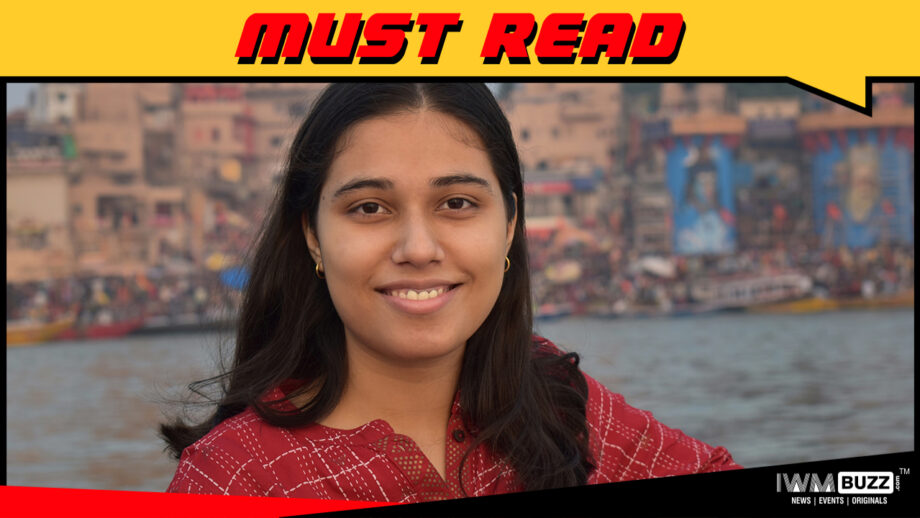 How much effort does it take you to be constantly funny? As your popularity increases, does anxiety to deliver also grow?

It just happens I don’t know I think my mind just works like that now. I used to crack jokes all the time even when I was in school. I used to mimic my friends., my teachers, my relatives and that’s how it started, but yes it obviously takes some effort to be funny while performing in a character.

But you know you can’t please all the people all the time?

Yes, no matter how much effort you make, someone will always be there who will not find you funny so I don’t think there is any kind of pressure or anxiety about it. I make videos as per my choice.

Do you feel this need to be funny all the time because that’s what is expected of you?

Although I am genuinely funny around people I am comfortable with but there’s no such need to be funny all time.

Kapil Sharma once told me the most irritating part of being a comic is that people meet you at the airport and expect you to tell jokes. What about you?

Yes I think he was right. Although I have never been to an airport but this happened with me as well at an event, some people saw me and asked me to say something as Nazma Aapi then and there. That was kind of awkward for me.

What is the real Saloni Gaur like? People who make others laugh are usually sad at heart. is that true of you?

Haha I have heard this line a lot but this is not the case with me. I am quite a jolly person in real life too. I have no reason to be sad I have my family’s support, good friends and now I have got some really nice people as my audience so I don’t need anything else. As I am the youngest one in my family so I am not allowed to take any stress because my parents are there to do that for me.

How was Nazma Aapi born? Why a Muslim woman and didn’t you fear a communal backlash?

I started with a character called Pinky Dogra and it was around Eid in 2018 when I first thought of Nazma Aapi. I thought of making a video on Eid preparations so I thought it would look more relatable with a Muslim woman’s character so my brother and I sat down and eventually decided to go with Nazma Aapi.

Is Nazma Aapi modeled on anyone you know?

The character itself is not inspired by someone in particular but the dialect is inspired from a lot of people. My father has a lot of Muslim friends and they generally speak in the dialect which I use for Nazma Aapi and also people from old Delhi also use the same dialect.

Did the inevitable backlash bother you?

It was a video about Eid and I thought playing a Muslim woman’s character would make it look more relatable I didn’t think of my decision as risky because I never gave a thought about trolls or any sort of a communal backlash.

I have noticed your videos are getting progressively political… is that deliberate?

In my opinion every other thing is related to politics be it cinema, be it our everyday life so it is not a deliberate attempt I am just politically aware so when I make a joke it has certain political references but it is not something that has happened just now it has been always there since my first video.

Your video on China was recently banned on TikTok. Did that bother you?

It didn’t bother me that much because that’s not the only platform I put my videos on but what made me feel angry was the fact that there are videos on TikTok showing violence against women, animals and what not and these videos are taken down when there is a lot of outrage against them while my video which was only making people laugh and was not hurting anyone in anyway got deleted in a day without any explanation being given tome. Although they restored it the next day when I tweeted about it.

Has Kangana Ranaut reacted to your bang-on mimicry? Don’t you feel the film industry lacks a sense of humour?

No she has never responded to any of my videos because personally she is not on any social media platforms but I think she will definitely like it. There’s a lot which I don’t know about the film industry so I can’t probably comment on all of them but there are some Bollywood celebs who follow my work and they enjoy it too. When I made that video impersonating Sonam (Kapoor) she even shared it on her Instagram.

In fact, I feel Indians can’t take a joke on themselves. Do you agree?

Tell about your beginnings. Did you always want to be a comic artiste?

Yes I always wanted to this I used to tell my friends that I want to be a standup comedian but I had other plans too because I have seen that almost every standup comic had a job at first which they usually quit once they start earning well so I thought maybe I’ll also take up some job and will do this comedy thing side by side but things went well for me and I think now I won’t need a job.

Now that your popularity has grown beyond the limitations of the digital space what do you want to do with it?

I had some plan initially but this lockdown won’t let it happen so now I don’t know. But yeah let’s just wait and watch how things unfold and I’ll plan accordingly.

How far has the banning of TikTok affected you and what is your plan now?

Banning of TikTok hasn’t affected me a lot because it was never my main platform I just used to upload my regular videos there nothing different although I’ve definitely lost some fans there. There’s no plan as such I continue to work as usual because my main social media platforms are YouTube and Instagram and they are working fine as of now.

What do you think of other popular YouTubers like CarryMinati and Kunal Kamra?

Well, I will not comment upon them in an interview. Sorry, but I won’t give you the headline which you were expecting. Review Of Fagara: A Formula Family Film With Lots Of Emotions 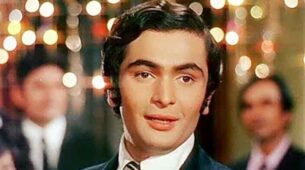 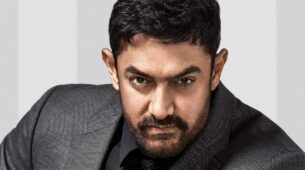