Preetika Rao who will be seen in a web series talks about it. Like several of her small screen compatriots, Preetika Rao too is bitten by the digital bug. No wonder after a doing a web film this younger sister of film actor Amrita Rao is playing the lead in a new web series Love Sorries (Sifar Films) which tentatively might come on MX Player. The final platform might yet change.

“Our 10 episoder is currently being shot in Indore in schedule. I go as per my dates. The setting is an office where my task mistress boss makes life hell of her employees,” says Preetika.

“One of my staff is a guy who wants to get involved with me for some reason. I will not reveal more, why don’t you watch and see if he succeeds in his plans or not.”

“While the series is not bold, it definitely has mischievous elements. One of the main reasons why I said yes was there are no love making scenes and nudity,” added Preetika who first began with South film before moving to TV.

“After shoot, I went with mom for a pilgrimage to neighbouring Ujjan; it was a pleasant experience.”

Preetika says as an actor she is very lucky to get to play diverse characters on line as well. “This new series will fulfil the demand of my fans who have wanted to see me in lead role.”

She had done a couple of episodic (Lal Ishq) and several music videos as well.”

“I want to be known as a complete artist who does everything.”

“There are a few more projects in the pipeline as well. I will give out details once they reach close to fruition” ended Preetika.

Best of luck for this one!! 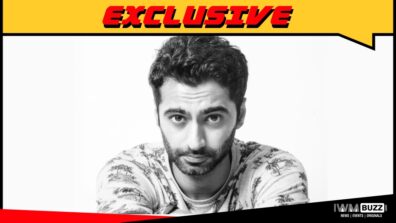 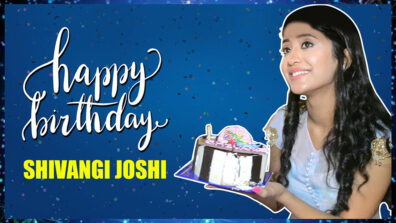