A name that in itself became a brand on the theatre and film industry, Makarand Deshpande is the epitome of actors and a stand-out performer. Makarand Deshpande is a very versatile and fine veteran actor, director, writer and most importantly, a theatre personality that has been loved and cherished for years on end now. India is know for it’s vast culture, drama and theatricals, and Makarand Deshpande is a name that echoes in every theatre of this country, well even abroad!

He has contributed to the theatre industry with over 50 short plays and 40 full plays in a span ranging more than three decades and every performance of his has been stellar and out-of-this-world. Some of his famous plays include Sir Sir Sirla, Joke, Maa In Transit, Shakepearcha Mhatara and Patni(alongside Niladri Kumar) and each of them has been a hit across the country. If you haven’t seen even one of them, then you really have no idea what you are missing out on! He joined Prithvi Theatre with the support of Sanjana Kapoor in 1990 and from there began his career in theatre. In 1993, he opened Ansh Theatre Group along with Kay Kay Menon. Whenever we are think of veteran actors, the name Makarand Deshpande always makes it to the top cream list, and we are not the least bit surprised.

He is also often seen delivering supporting roles in various films like Sarfarosh, Makdee, Swades, Khatta Meetha and so on. He has also acted in numerous Telegu, Marathi and Malayalam films. Despite delivering numerous mainstream film performances, he regards himself as a theatre actor first. According to him, he only does roles in films so that he could put the money in theatre. Theatre for him will always be his first priority! Now that is what we call dedication and this veteran actor seems to have it in plenty. 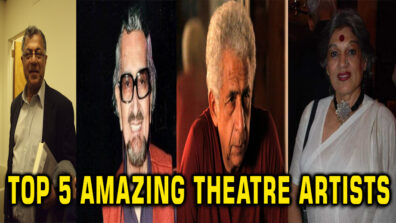 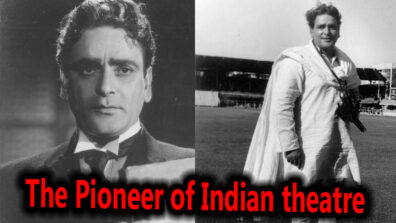 Everything you should know about Ekta Kapoor's The Verdict