Digital is the new buzzword among the millennial crowd. With a flood of web series and content creators steadily gaining momentum in the recent few years, it’s safe to say YouTube is emerging as a serious professional destination.

Now, if you are a motorcycle enthusiast and love all things moto, then you might be interested in reading about this Indian YouTuber who has amassed quite the following in a few short years – Nikhil Sharma or more popularly known as Mumbiker Nikhil. He has become one of the most successful motovlogger in India and by far, an absolute favorite too. Mumbiker Nikhil’s journey to the top has been one of fortitude and passion. His never give up attitude never allowed him to settle down instead pushing him to reach greater heights. As a kid, he was an average student. While studying hotel management, Nikhil realized this wasn’t something he wanted to pursue. So he went ahead and applied for an airline job, got selected and worked as a flight attendant for 6 years. It was during this time that he developed a special affinity towards his camera.

The youtuber then decided to take break from his job to start his own venture, however that failed. In 2012, Nikhil faced one of his biggest losses – his father passed away. This led to him taking over his family business. However, he soon got restless, wanting to start something of own. And that’s how he ended up setting up his YouTube channel, Mumbiker Nikhil, to document his travels.

Moto vlogging was merely a niche when Nikhil first started sharing his journeys on his channel. At first, he only did short city-to-city rides while gradually progressing to taking longer routes across India. It was his Mumbai-Ladakh trip in 2016 that bought curious attention to his videos, eventually enabling him to cross the much coveted 1 million subscriber threshold in 2018.

His vlogs are engaging and honest, visiting exciting places, talking about his journey that keep you hooked and let you experience the adventures with him. 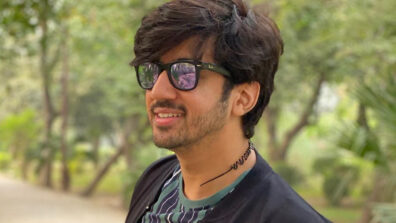 Mumbiker Nikhil apologizes to his fans in a cute way 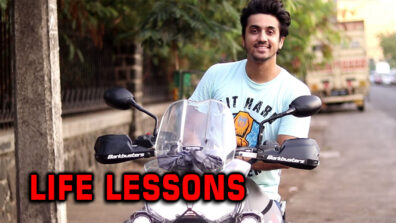 Life lessons we can learn from Mumbiker Nikhil 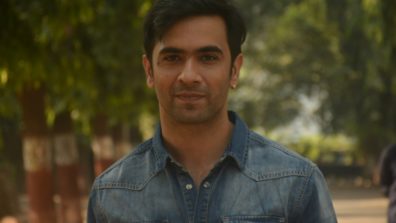