IWMBuzz tells you about its interaction with Anveshi Jain 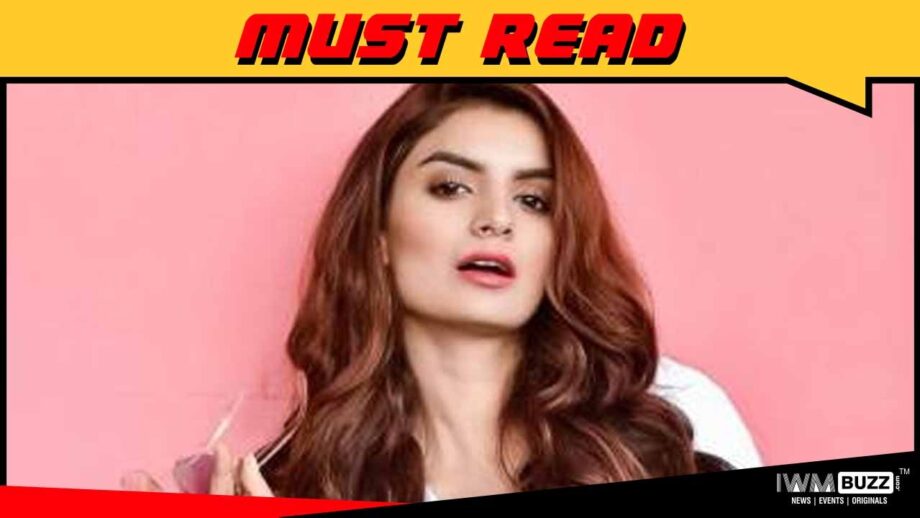 The web entertainment space aka OTT has given rise to a lot of new talents with a bag full of potential and one such name to have emerged out of OTT like rage is of Anveshi Jain. Before getting her first major break in Gandi Baat 2, Anveshi has worked hard enough in her career as a famous host who holds the feat of hosting over 1000 cultural events, marriages, and charity events. She’s also been a successful model before getting her first break in the industry. Her break, however, came in the form of a role of a bold seductress which drew a lot of flak and negativity at her in her initial days despite having done a great job in that role to fit into that character. So when we asked Anveshi regarding how she dealt with those judgements and stereotypes and whether she has any fear or not, she said and we quote,

“Well, I feel there’s nothing to be afraid of. I got my first project and I did my job by essaying what I was needed to do. It is as simple as that. I don’t really care of judgements although I must tell you that the negativity on my Instagram posts and comments has gone down by quite an extent. Yes, I know the fact that my body looks a certain way and I have had to work really hard on my fitness to be able to look the way I look. I don’t really fear any type of stereotyping. If I go on to do my work rightly, good things will happen. I am a positive person and I only believe in spreading positivity.” 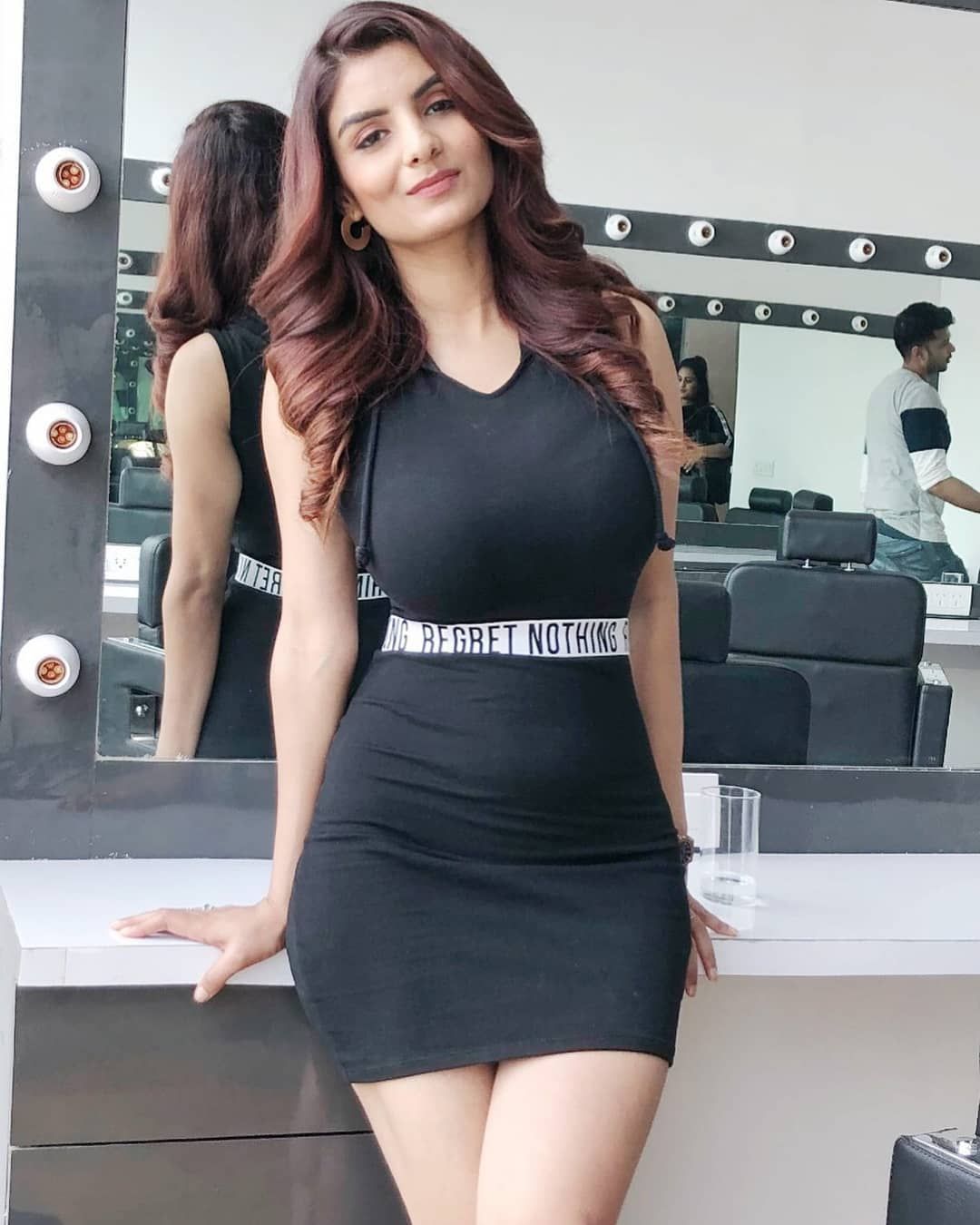 Well, kudos to Anveshi for maintaining a strong and level-headed mindset and we wish her all the best for her future endeavours. For more updates, stay tuned to IWMBuzz.com.

Also Read: Take A Look at Some of Anveshi Jain’s Stunning Sari Looks 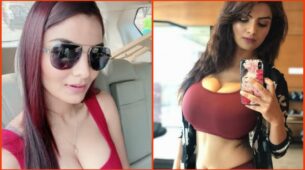