Check out what Divyenndu Sharma has to say on Mirzapur 2 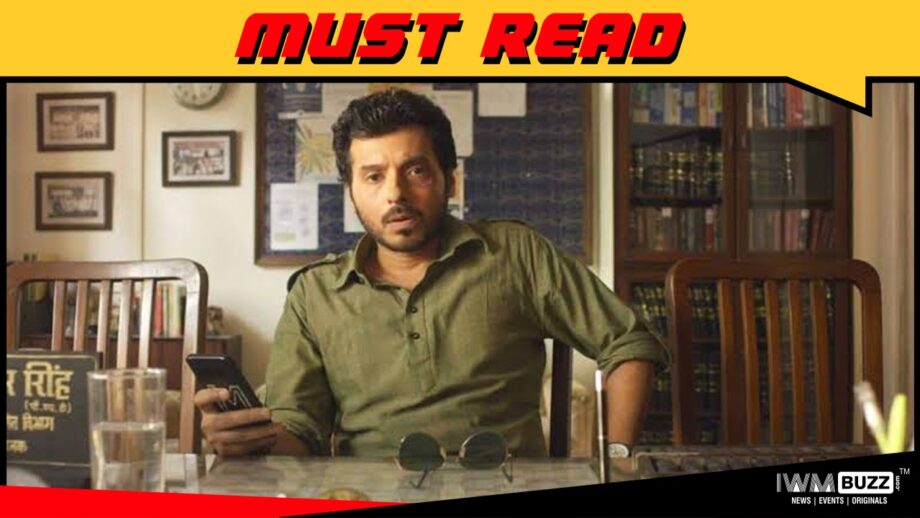 Divyenndu Sharma is one of the most popular actors, who has always raised the level of his performance with each and every project that he has been a part of. When you talk about movies, two of his most popular characters are of Liquid from Luv Ranjan’s famous Pyaar Ka Punchnama and Narayan Sharma in Akshay Kumar starrer Toilet: Ek Prem Katha. However, without an iota of doubt, his biggest claim to fame so far as been season 1 of Mirzapur where his dark character of Munna was appreciated immensely by the audience.

After a wait of almost 2 years, Mirzapur is back with season 2 and when asked about what he has to say on how his character of Munna has been accepted by the audience, he said and we quote,

“Well, I have been lucky to have received so much love from the audience. What felt amazing was that the audience related with Munna despite it being a dark character. I wanted to show the humane side of Munna and the thing with me is whatever I do, I try to take it very seriously and do my level best in it. I am positive and hopeful that Mirzapur 2 will be received well by the audience.”