The real challenge was to be consistently aggressive in City of Dreams: Siddharth Chandekar | IWMBuzz
Subscribe Now
Digital | Celebrities 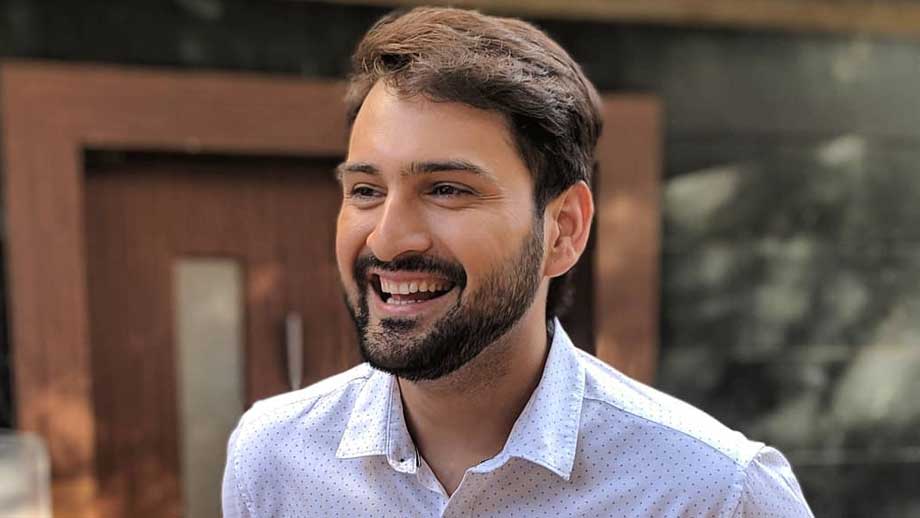 Talking about his debut on web, he says, “It’s my first web series and I am very nervous. I get worried when I watch my work hence I have not seen a single episode till now. I am just waiting it to get released for audiences reactions.”

When ask Siddharth about the series and character, he avers, “I play the role of Ashish Gaikwad. He is a hot-headed guy and very aggressive. He has respect kind of love for his father. You cannot anticipate what he will do next so he is an unpredictable guy. The real challenge was to be consistently aggressive as I am a cold headed guy in real life. Audience will get to see city of dreams from a political point of view. I people a lot of people will relate to the story and characters.”

Commenting on the working experience with co-stars, he adds, “It’s dream come true to work with such talented bunch of actors. I have worked with Priya Bapat and Sachin Pilgaonkar sir earlier. I got a chance to work with Atul Kulkarni sir and Eijaz Khan. Nagesh Kukunoor sir has taught me how to act. I wouldn’t have been able to pull off the character but he helped me to do it with ease.”

Siddharth confesses he has fallen in love with Mumbai. “I am form Pune, I never liked tall buildings, traffic and crowd. But when I shifted to Mumbai, I fell in love with the city. Its irresistible now. I don’t like to go to Pune.”