Kubra Sait aka Kuckoo is the perfect role model for the internet. We will tell you why. 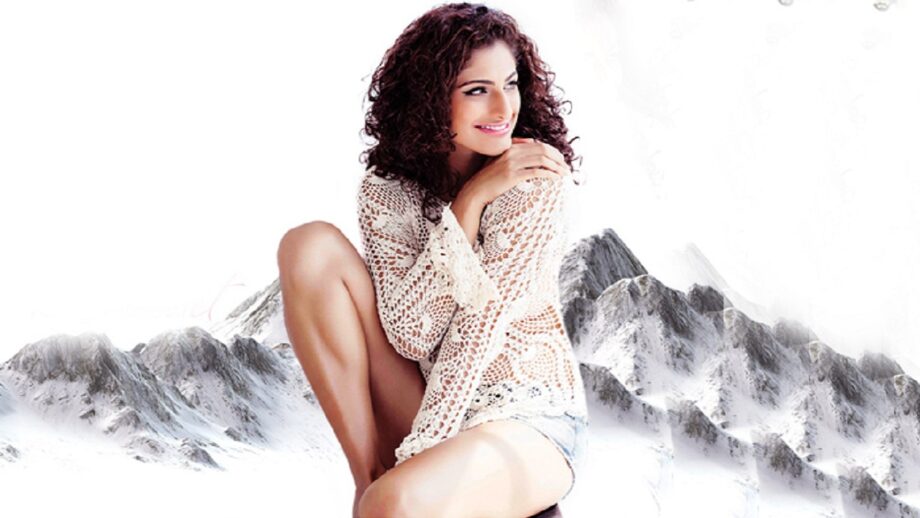 Kubra Sait is an Indian actress known for her acting in movies, web series. She started her career as a TV host. According to the information we have she hosted her first show when she was just thirteen years old. Professionally she had also worked as an accounts manager for Microsoft, but she gave up this life of hers for her love for acting and to make a career in it. Kubra by far has worked in a few superhit movies. Her first movie was the Salman Khan starrer Ready in which she played a small cameo as Sunaina. Further, she worked in movies like Jodi Breakers, I Love NY and Sultan. She was later seen in the movie Gully Boy. We also have received information that Kubra is now working on a few more projects in Bollywood. But, Kubra gained all her recognition on the digital platform. Even after working in two big-budget movies starring Salman Khan, Kubra had not received the limelight, it is the internet that that gave her the fame she deserved. Her transgender character play as Kuckoo is termed as her best performance. She was recently seen in TVF tripling from The Viral Fever. We really expect to see more of Kubra on the digital platform rather than films which makes her the perfect role model for the internet.

From a fashion student to an Actress: Mirzapur actress Shweta Tripathi’s journey to the top

Here's why Kubra Sait is the Internet's favourite girl