Comedian Jamie Lever is the daughter of very famous and old Johnny Lever. He was very well known for his performances on TV and made every one of us laugh our hearts out well continue in his Legacy his daughter has Now taken over the mic. 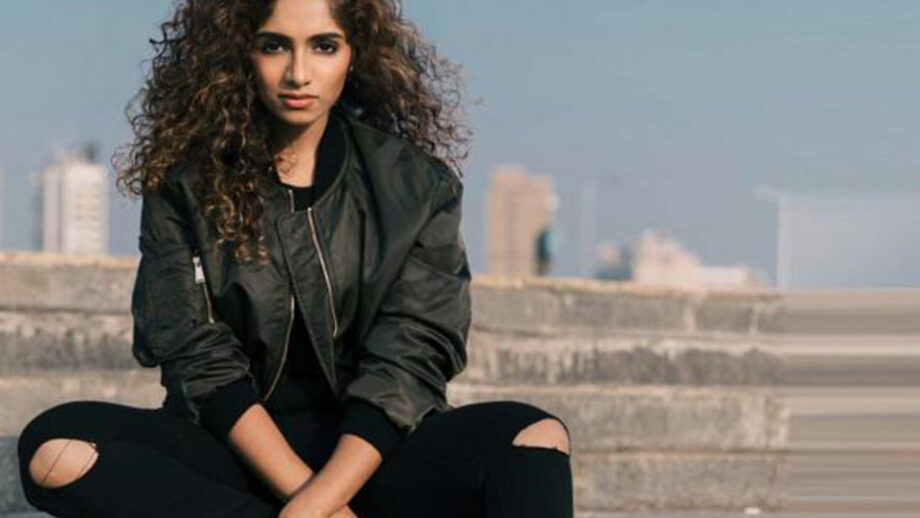 She has completed her marketing degree from the University of West-minister London. She started her career as a marketing executive in one of the reputed companies. But as we all know she has it in her blood she left the job and started pursuing a career in Bollywood. She is now a comedian actor-singer and also a Preacher. She made her debut in the movie Kis Kisko Pyaar Karu Sarang Kapil Sharma. She was a contestant on the show Comedy Circus Ke Mahabali.

She has also performed in the comedy store in Mumbai. She has hosted many other events like an award function. It is said that girls don’t have a career in comedy but she proved it wrong. With her shows going Housefull and increasing fan following she marked her way in this industry. Her sketch about how dramatic Indian mums are was one heck of an hour.

Latest appeared in many comedy shows and also some reality shows. Just like her father she got appreciated for her performance. She also does the impression of many famous celebrities. In one of the video, she has done the impression of Kangana Ranaut.

She recently performed a mimicry with Salman Khan. Apart from that, she has performed in many cities of India and also some of the shows were internationally performed too. She has attended many Press conferences with her dad Johnny Lever. As mentioned earlier she is also a singer she was seen singing one of Asha Bhosle as a famous song. Along with dad Johnny Lever, she has done many funny skits for youtube.