Let’s find out the net worth of the two most popular YouTubers, BB and Ashish 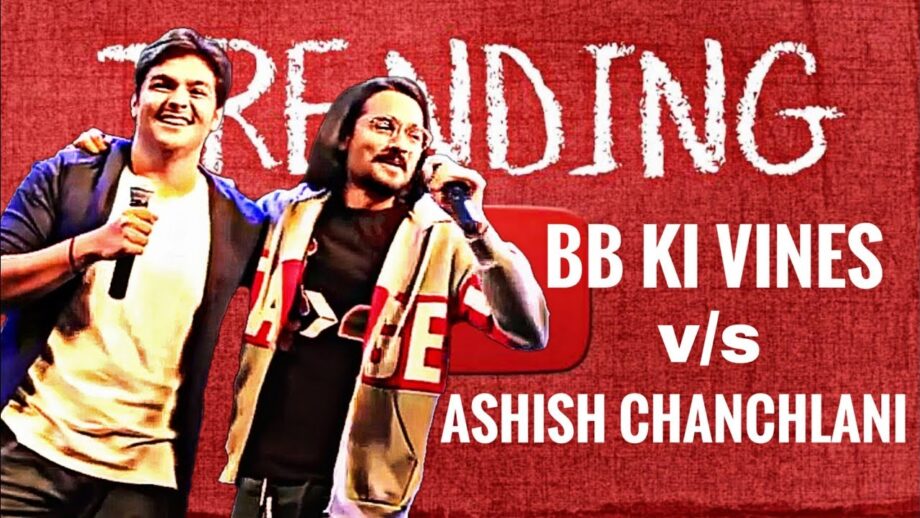 We all know BB! The BB Ki Vines, whose struggle story has inspired millions of the country. Bhuvan Bam aka, BB Ki Vines who is known as the king of Vines is the one who first introduced the concept of Vines to India. He began his career from being a restaurant singer, now is a popular Viner YouTube across India. He has become a global artist and has collaborated with several Bollywood and Hollywood stars. He has a great sense of humour, and we love to watch his videos on a repeat mode. As of now, we can’t help but overawe, looking at his net worth, BB’s YouTube channel has a net worth of $5.6 million dollars as of June 2020, as per media reports.

Ashish Chanchlani often referred to as Vines wala Banda, is hitting the peak with a whopping 18million subscriber on his YouTube channel. He is quite popular across the globe. He is a true inspiration for the youth of the country. Millennials love his work and especially adore him for his slapstick comedy. Ashish’s is earning millions monthly; his success story is extremely inspiring for the youth. Ashish Chanchlani earns 4.3lakhs to 15lakhs monthly, his net worth is 50.4 lakhs to 4.3 crores as of 2020, as per media reports.

Now, that’s thrilling! Isn’t it? Both running on the same track to success! We wish them all the best!