Bhuvan Bam was born on 22 January in the year 1994, in Baroda, Gujarat, India. He is an Indian comedian, songwriter, singer, and YouTuber from Delhi, India. He is recognized for his YouTube comedy channel which is named BB Ki Vines. In 2018, Bam became the first Indian individual YouTube content producer to cross 10 million subscribers. Bhuvan bam is an assigned colleague at AMB Youthiapa LLP, the company behind his channel product, and the maker and head of BB Ki Vines Private Limited. BB Ki Vines is a YouTube channel He has 19 million subscribers on his YouTube channel and he is known for playing characters like Titu Mama, Banchoddas, Pinki, Sameer Fuddi, Bablu, and Mr. Hola. After that, In August 2016, Bam published a music video “Teri Meri Kahani”. This video was followed by “Ajnabee”, “Safar”, “Sang Hoon Tere”, and “Rahguzaar”. He also seemed in a short film, named Plus-Minus, along with Divya Dutt which won him a Filmfare award. In December 2018, he started up a new digital series on YouTube called Titu Talks, which featured Shah Rukh Khan as the first guest.

As per media statements, his net worth is $2.8 million. His monthly income is 65Lakh including sponsorship and youtube channel. The estimated net worth of Bhuvan Bam is around $1,00000 and the annual income is around 2.1 crore. When Bhuvan Bam was popular on YouTube he also achieved his dream to become a singer. On Youtube After T-series, BB ki vines were the Second Indian youtube channel to hit 10 million subscribers on YouTube.

He owns a house in Delhi. He has a pet dog. He also owns the Maruti Suzuki Swift car worth rupees 7 lakhs($ 11k).

Also Read: Do You Know? Bhuvan Bam Is Obsessed With This 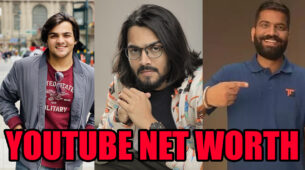 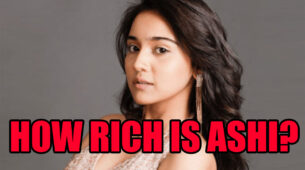 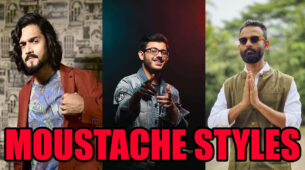 Style With Swag! Amp Up Your Casual Style With Bhuvan Bam, Ashish Chanchlani And Carryminati 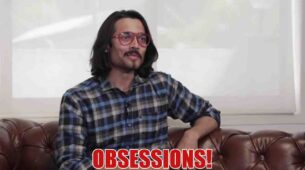