Hailey Beiber is one of the best models, take a look at her amazing street style jacket looks

Hailey Bieber has been one of the best and successful models and media personalities, she has made her name by featuring many famous brands naming from Guess, Ralph Lauren and Tommy Hilfiger. Hailey has many times been spotted with a jacket, Hailey is one such girl who likes trying out differently styled jackets, however, is often seen donning perfect denim jackets. Denim Jackets are a great go-to fashion for winters. Before the appearance of cold weather months, many need to outfit themselves by setting up the essential things for it. Some of them incline toward wearing long-sleeve T-shirts more often than not. One can wear Denim Jacket whenever, anyplace and parade the look.

Hailey Bieber made her first debut in modelling business by signing the contract for the “Ford Models”, appearing for the magazine like “Tatler”, “LOVE” and many other magazines.

Jackets are the only things that can go with any outfit in perfect order, Hailey doesn’t need to worry about what she wears, as she knows when she wears jackets all the attention has been grabbed by the jacket itself. After marrying Justin Bieber. Justin has got the likes of it already. Hailey Bieber has always delivered some of her street-style looks to her fans, she never disappoints her fans and nor does she keep her fans waiting.

Take a look at her amazing street style jacket looks!!! 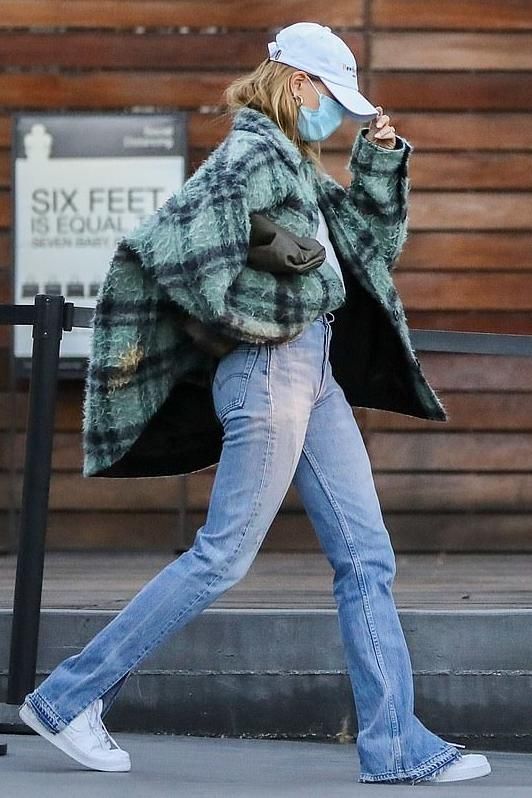 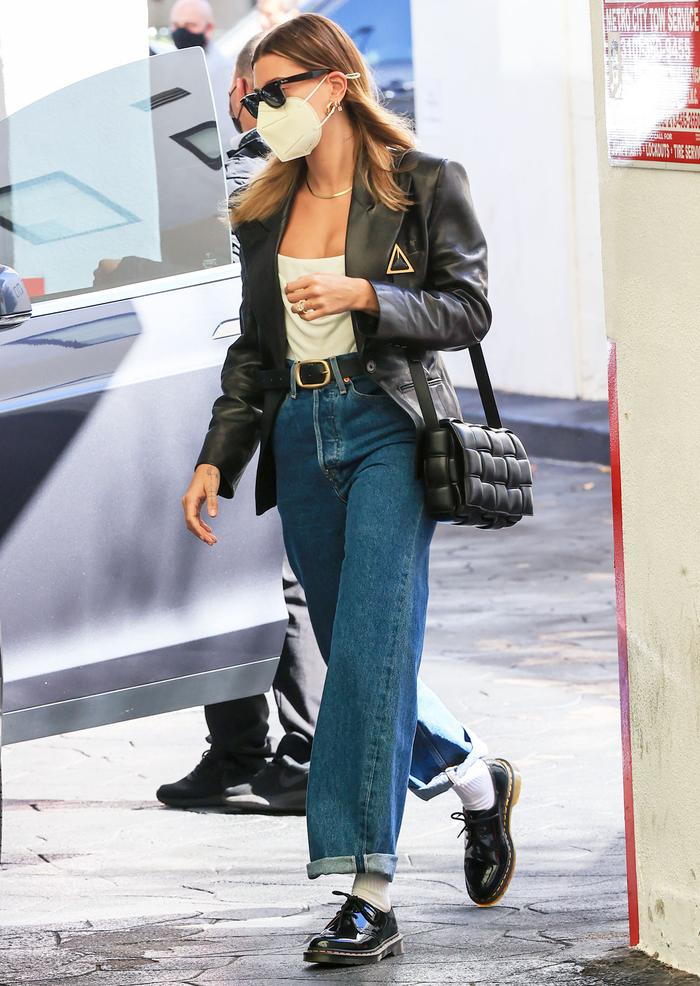 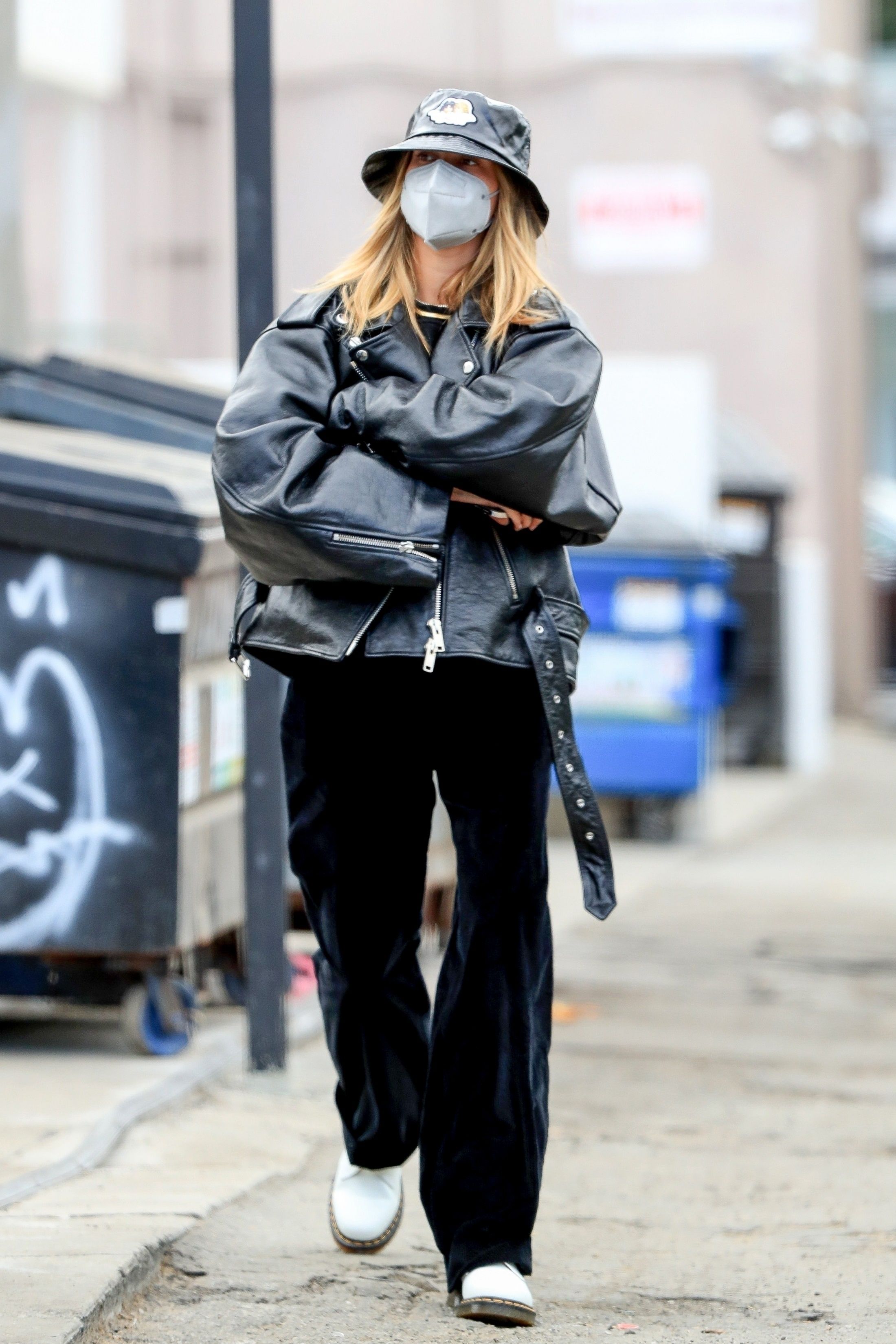 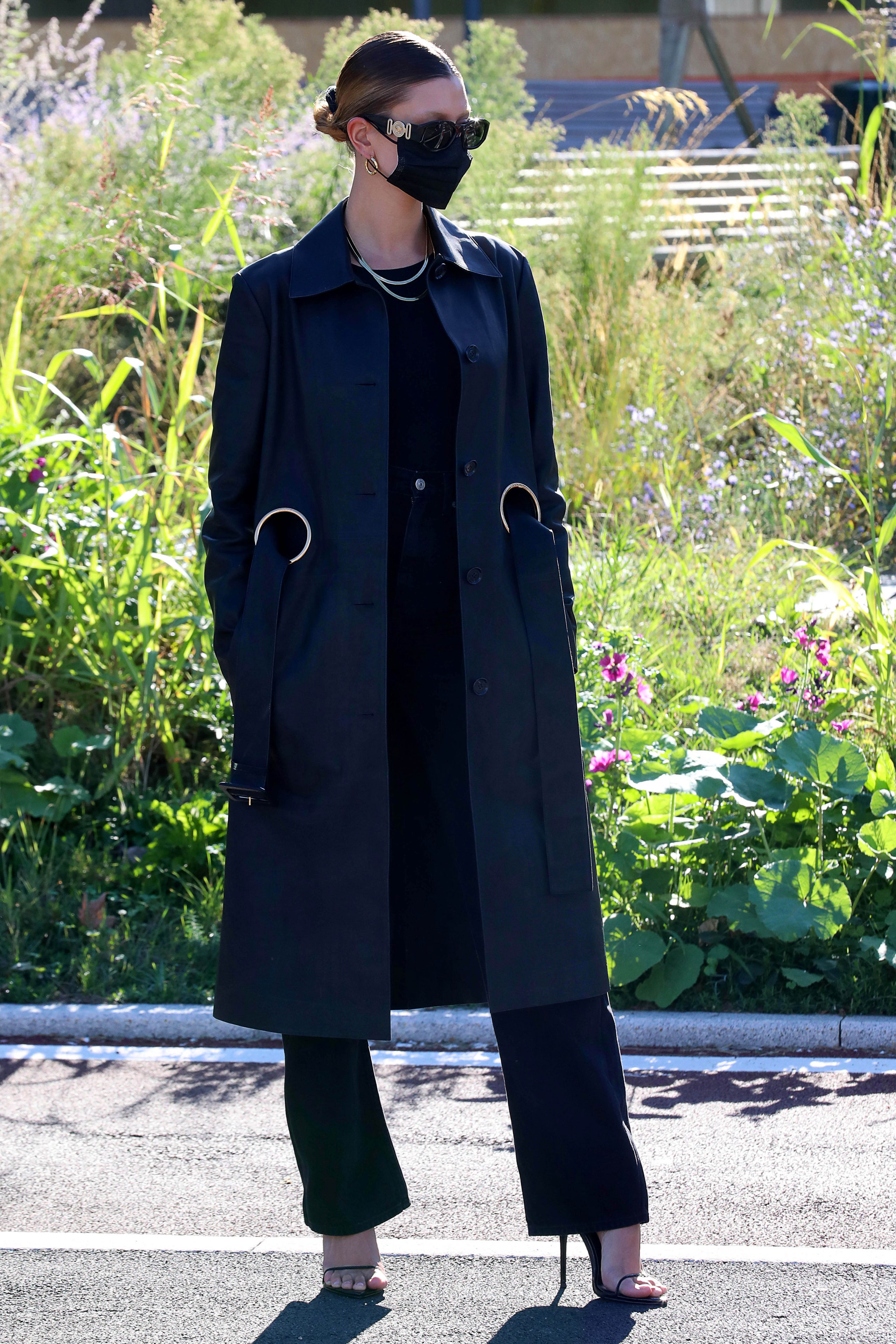 These Items Of Justin Bieber's Drew Collection Are A Must Have To Look Cool And Classy, See Here

Justin Bieber Is Head Over Heels In Love With Wife Hailey Bieber: All These Pictures Of Them Will Make You Go Awww!