Nikunj Lotia a.k.a BeYouNick, the only Indian creator at VidCon US 2019! 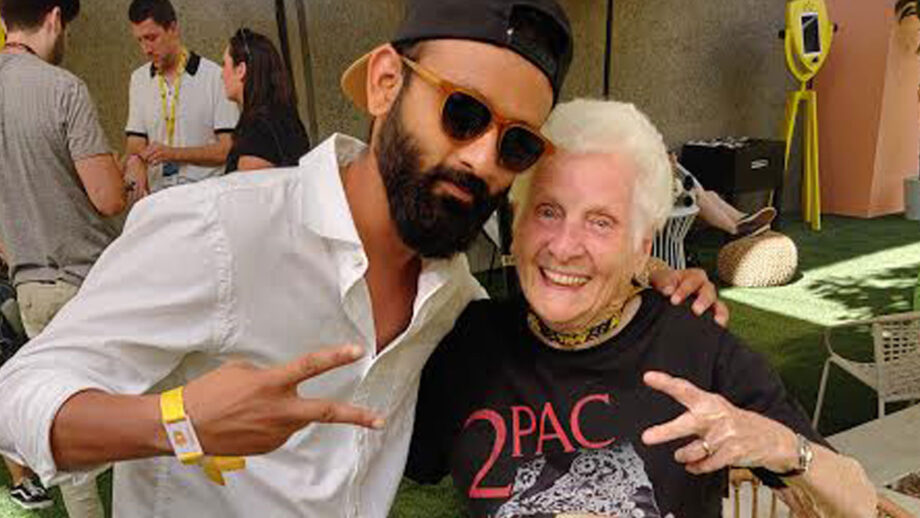 The world’s largest ground event for digital creators, fans and brands alike , VidCon US recently celebrated their 10th anniversary with popular digital names from all over the world. Monk Entertainment’s creator BeYouNick, aka Nikunj Lotia was the only creator to represent India at Vidcon this year at the FB creator summit. After Bhuvan Bam who attended Vidcon last year, Nikunj becomes the second creator to ever attend VidCon from India.

Says Nikunj, “Taking the nation to the world at this level and representing all my fellow creators is such an amazing feeling. Needless to say, I had a great time and learnt so much from this experience. Filled with some great collabs, meetings, interesting conversation and above all fan meet ups; I am glad to have been part of this opportunity and I would like to thank Facebook India for making this trip happen. Given a chance, I would love to come here every year!”

It is no secret that year on year, VidCon manages to bring in the biggest digital stars under one roof for thousands of their fans who participate in the event from all over the world. Nikunj collaborated with Twan Kuyper who has a huge fan-base of over 10 million followers on digital. He also collaborated with creators like Montana Tucker, Tipsy Bartender, Adam W, Spence and many others who boast of millions of followers!

After beginning his career by recording short fun videos along with his friends, Nikunj today has a collective fan-base of close to 5 million followers on his digital platforms with a whopping 463+ million views on his YouTube channel. He has collaborated with popular names like Just Sul, Urvashi Rautela, Tara Sutaria, Hardik Pandya and Jasprit Bumrah among others, apart from fellow YouTubers like MostlySane, Beer Biceps, Ashish Chanchalani  and many others.

Ashish Chanchlani Vines vs Nikunj Lotia: Who is the best content creator?