Junnat Zubair is a very loved TikToker in India but it is her fashionable and trendy ways that have caught our attention this time. Tiktok, which was previously known as musically, is a really popular mobile application among teenagers and even adults, who like spending their free time relaxing and engaging in the entertaining content on the app. In fact, the platform has gained fame in such less time that it has stunned one and all. And alongside the platform, there are a few stars who rose to fame with their entertaining videos and clips and Jannat Zubair is one of those stars, whose fame on TikTok India is all too known. 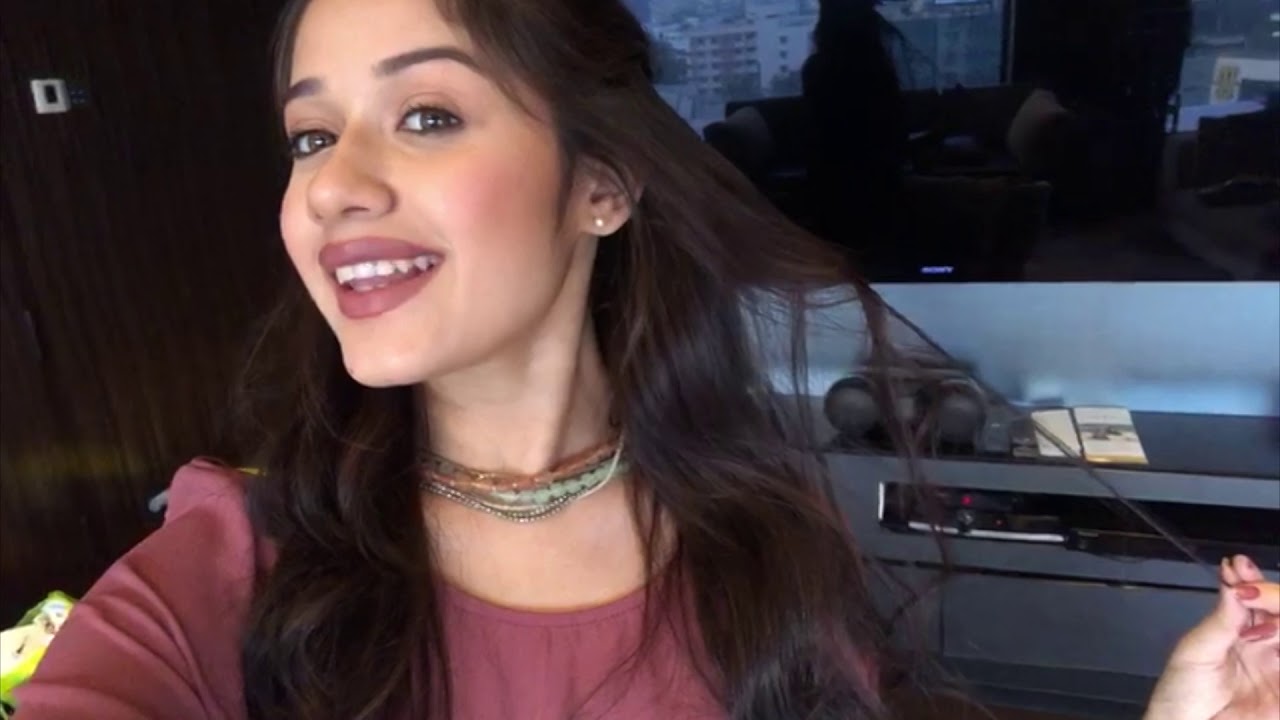 Tiktok has nearly 300 million users only in India out of the total 1 billion who have downloaded the application. It’s so much popular among the teenagers because it let them groove and lip sync to their favorite tunes. Jannat Zubair is a really popular Tiktoker, who has won the heart of millions with her skillful performances and groovy ways.

Jannat Zubair is also an Indian television actress who started her journey on television in 2009, but captured the limelight in 2011 with Color TV’s Phulwa. Apart from an actress and popular TikToker, she is also a fashionista. She has a great sense of fashion and her stylish appearance never fails to attract attention and compliments. Here are some photos of Jannat Zubair from her official and verified an Instagram account, which clearly tells us about her strong fashion game and that also makes her one of the newest fashionista in the town. Jannat Zubair has painted the town with her style and the youth is already inspired by her fashionable ways. We are glad that this TikToker has become a style icon for today’s generation and she is already setting a great example with her fashion game and vivacious style statements.